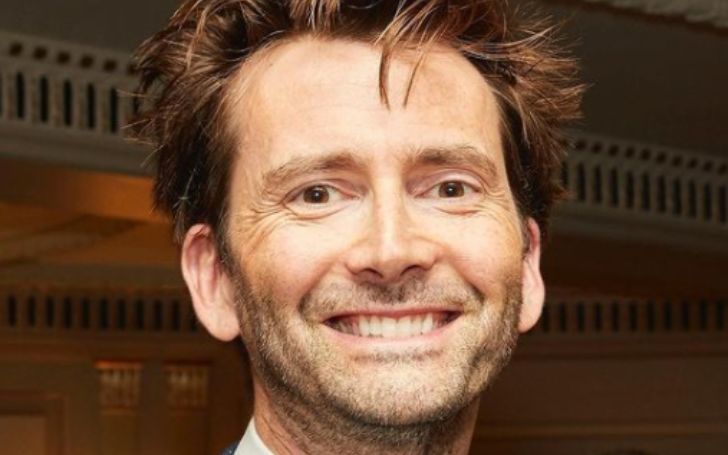 David Tennant could return as 'Doctor Who' in the show making History.

Since Jodie Whittaker would be quitting her role as Doctor Who, speculation has been swirling that David Tennant may return to the role. Jodie is presently playing the Doctor's 13th incarnation and will leave the series in a special episode later this year.

Fans are interested in learning who will take Jodie's position, but reports are spreading that Scots actor Tennant may be reprising his role as the legendary time lord, following a tip-off on a fan page.

Since Jodie Whittaker would be quitting her role as Doctor Who, speculation has been swirling that David Tennant may return to the role.
Photo Source: Instagram

As per Plymouth Herald, they claim that a BBC source "leaked the information." However, the source of information has not been verified and is not official.

Despite this, many believe the rumors are true, as the user claims that this source is the same person who leaked Sacha Dhawan's casting as the Doctor's nemesis, The Master, in Series 12. If the rumors are true, David will become the only Doctor Who actor to play the same incarnation of the time lord twice.

From 2005 to 2010, the Des and Good Omens actor played the Doctor alongside Rose Tyler (Billie Piper) and Donna Noble (Catherine Tate).

However, Jodie Whittaker's replacement is yet to be announced, so fans will have to wait a little longer to find out who the next Doctor will enter the Tardis.