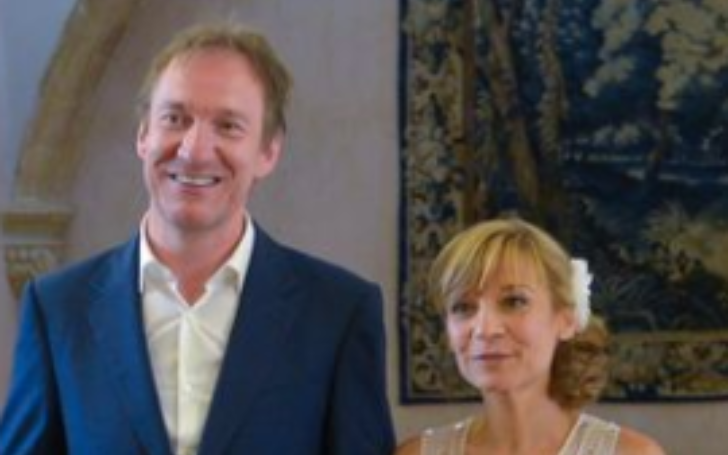 Grab All The Details On David Thewlis' Personal Life!!

David Thewlis is a wealthy English actor and musician with an estimated net worth of $800,000. He was born in Blackpool, Lancashire, England.

"DragonHeart" actor originally planned to come to London with his band Door 66, but he changed his mind and enrolled at Guildhall School of Drama. Thewlis became well-known after appearing in the film Naked.

Yes, David Thewlis is currently married. He has married his new wife, Hermine, and shared the happy news with his fans on Instagram, along with a cute photo. In the post, Thewlis spilled about Hermine, saying he fell in love with her the moment he laid eyes on her.

David Thewlis is a wealthy English actor and musician with an estimated net worth of $800,000.
Photo Source: Instagram

"When I first met Hermine, she was dressed in a cherry red dress with white polka dots and smoking from a clay pipe," Thewlis explained. "She claimed to be the retired ringmaster of a traveling flea circus. I assumed she was joking, but she wasn't. It was love at first sight."

David continued, referring to their new wedding rings, "Nobody smokes anymore, and the only rings we wear are on our fingers. These days, I wake up laughing in the middle of the night while sleeping beside her."

Before his wife traveled to Paris to visit her family for the first time in a year due to the coronavirus pandemic, Thewlis shared the news of their wedding.

"She's leaving tomorrow for the first time in over a year to visit her family in Paris and Provence, while I'm stuck here in London hawking fine literature to the masses. I'm already a little disoriented," David lamented.

You May Also Like: Who is Laura Linney's Husband? | Details on 'Ozark' Actress Married Life

"I'm teetering and spinning on a flying trapeze like one of her poor fleas, with no net and no one to catch me." Hermine has nearly completed her packing. I say, "I'll miss you, and I expect you'll miss me." She puts on her headphones and replies, "Yes, of course, I will."

As per Daily Mail, Thewlis and Hermine have previously kept their relationship out of the public eye, but David gave away the fact that they were married in April when he referred to Hermine as his "patient wife" and discussed his upcoming second book, "Shooting Martha."

Similarly, David subtly stated in an Instagram post: "I spent most of 2019 and the beginning of 2020 writing my second novel, only taking a brief pause to shoot Charlie Kauffman's "I'm Thinking of Ending Things".

"I didn't see anyone other than my understanding wife Hermine while I was inside all day and night, every day and night. Midway through March 2020, I finally completed it."

"We poured ourselves a glass of wine to celebrate, turned on the TV for the first time in many months, and were immediately told to stay in all day and night, every day and night, and to avoid socializing for the rest of the year. So we did."

"And you, without a doubt, did the same. Anyway, I can now tell you that this book exists. It exists. Shooting Martha is the name of the thing. More specifics will be provided."

David Thewlis has previously married his ex-wife Sarah Sugarman. The lovebirds got married in 1992 but divorced two years later in 1994.

Following a brief romance with Kate Hardie, Thewlis began dating actress Anna Friel in 2001, with whom he had daughter Gracie in 2005. Five years later, in 2010, David and Anna separated. Despite dating Rhys Ifans, ex-partner Anna admitted in 2016 that she was still in love with her ex.

On March 20, 1963, David Thewlis was born in Blackpool. Maureen (née Thewlis) and Alec Raymond Wheeler are his parents. Both of his parents worked at his father's shop. He has two siblings, one older and one younger.

Thewlis was a member of the rock band QED as a teenager, as well as the punk rock band Door 66. He attended Highfield High School in Blackpool's Marton district. David later attended the Guildhall School of Music and Drama in London, where he graduated in 1984. 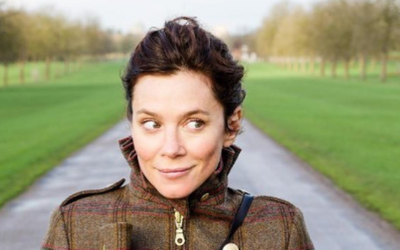 Is Anna Friel Married? Details on her Relationship History