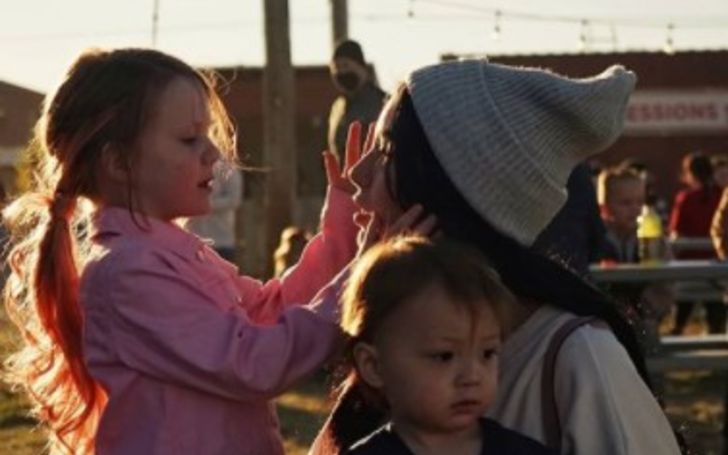 Here's what you need to know about Deavan Clegg's kids.

Deavan Clegg set herself in the entertainment industry by making an impressive presence in the TLC reality series, 90 Day Fiancé. She was married to her ex-husband, Jihoon Lee. Together, they were parenting two babies.

Many things are going on in Clegg's life, and several rumors are running within the mass about her. People are talking that she is about to get remarried to her ex, whereas there is news which indicates Clegg wants her new boyfriend, Topher Park, to be her life partner. Furthermore, her fans are also speculating; she is pregnant with Park's baby.

While lots of speculation are emerging, many want to know about Clegg's kids. As most of the time, we can find her talking about her children on her social media, it's pretty natural for people to grow concerned about them. Thus, we brought you some facts linked with TLC star Clegg's kids. Keep on reading to learn it all.

Deavan Clegg Welcomed Her Daughter, Drascilla, From Her Previous Relationship

Fans of Deavan Clegg already know that she was mother to her baby girl way before she tied the knot with Jihoon Lee. Yes, you got that right. She actually welcomed her daughter, Drascilla, from her previous relationship.

Clegg was raising her beautiful child on her own before she walked down the aisle with her former husband, Lee.

Clegg Got Pregnant With Her Son, Taeyang The First Night She and Lee Were Together

As noted in Reality TV World, the love birds met through a dating app and immediately hit it off. Because of the language barrier, they used a translating app to communicate for some time. And as time passed, they grew a strong bond.

After three months of dating one another using digital means, Lee traveled to America to meet Clegg. Love was in the atmosphere when they encountered face to face for the first time, which resulted in intimating activities the first night they met in person.

Spending some time with one another, Lee was planning to return his home, South Korea; however, he and Clegg found out they were about to be parents before that happened. After learning the pregnancy news, the couple planned to move together to Lee's home country.

Clegg having her son, Taeyang, might be one of the scariest things that happened to her. Why? Because her baby boy's birth had some complications. He took his first breath with two holes in his lungs.

The 90 Day Fiancé cast even shared the frightening experience with her Instagram followers with a post. She had to have an emergency c section at thirty-six weeks, two weeks early from the actual scheduled date.

It was a difficult time for both mother and her child. She spent her entire hospital stay in a wheelchair beside her newborn baby holding his hand while he was battling with a critical condition in NICU.

Fortunately, her worst nightmare turned out to be the most rewarding experience of her life after her son, Taeyang, recovered from his critical condition, as per Heavy.

Speculation Runs About Clegg Might Be Pregnant With Her Third Child

Although Clegg defended herself as not being pregnant at the moment, many people have speculated she might be pregnant. However, there's a twist in her pregnancy rumor, and what's that? Her fans things her unborn baby is the result of her relationship with her new boyfriend, Topher Park.

Due to this, many of her followers are angry with her, as she hasn't settled her relationship with her ex, Lee. 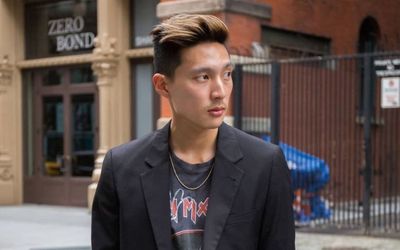 Who is Deavan Clegg's New Boyfriend? All the Facts Here!