Demaryius Thomas Passed Away at 33 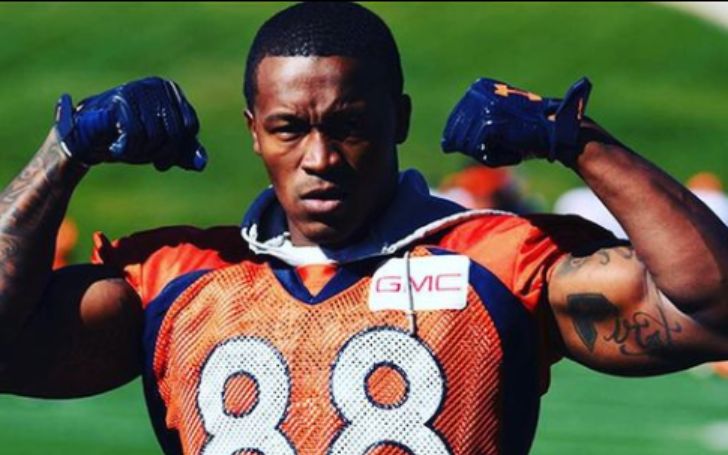 Demaryius Thomas died at the age of 33.

After a flurry of rumors and reports on Thursday night, the family of former NFL receiver Demaryius Thomas confirmed to Mike Klis of 9News.com that Thomas is no more with us. He was in his mid-thirties.

Demaryius Thomas passed away at the age of 33.
Photo Source: Instagram

As per Texan Wire, police in Roswell, Georgia, discovered Thomas dead in his home on Thursday night. No foul play was suspected; initial indications point to a medical problem.

Thomas, a first-round pick in 2010, spent the majority of his NFL career with the Denver Broncos.

You May Also Like: Christina Ricci Welcomes Baby Girl

Thomas played in the NFL from 2010 to 2019, almost entirely for the Broncos, who selected him with the No. 22 overall pick in the 2010 draft out of Georgia Tech. Thomas spent three seasons with the Yellow Jackets, accumulating 1,154 yards and eight touchdowns during his junior season in 2019.

Thomas is also credited with one of the most memorable moments in Broncos playoff history when he caught an 80-yard touchdown pass from Tebow on the first play of overtime to beat the Pittsburgh Steelers in the 2011 wild-card round. 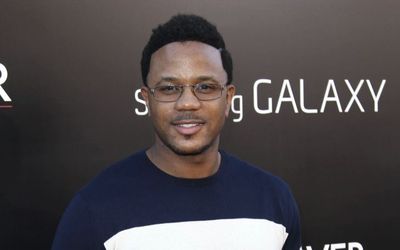