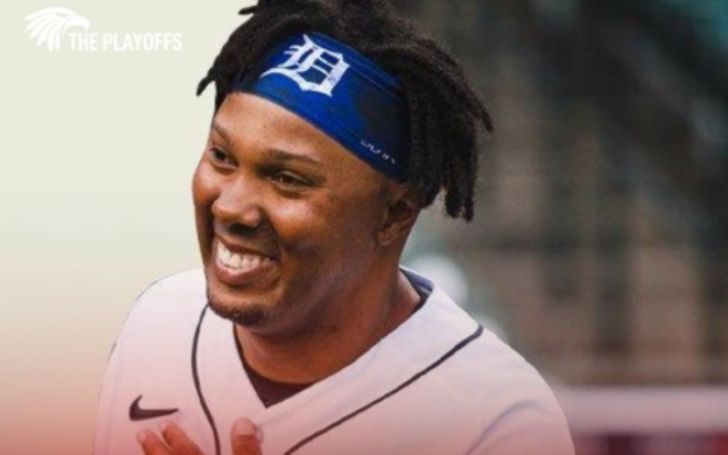 The cause of death has yet to be determined, but Jerry told The Omaha World-Herald that the medical examiner discovered a large brain tumor.

You May Also Like: Netflix Adds CW Show's Final Episodes

"Like many across baseball, I was devasted by Kimera's passing," Tigers manager A.J. Hinch said in a statement, as per MLB. "KB' was the epitome of a player's coach from the start of Spring Training last year, with an uncanny ability to build deep connections with anyone from a rookie to a 10-year veteran."

Hinch added," When he quickly shifted to the Major League staff last season, I was proud of his selflessness and adaptability and how excited he was about the bright future he had in both baseball and life. The sport has lost an incredible man, but his family has lost a loving fiancé, father and son."

Bartee debuted in Major League Baseball in 1996 as a member of the Detroit Tigers. Bartee stole 20 bases and hit his first home run against rookie of the year candidate Jose Rosado in his rookie season. He stayed with the Tigers for three more seasons before moving on to the Cincinnati Reds and Colorado Rockies.