Disney+ Adding A Group of ABC Specials Before Christmas 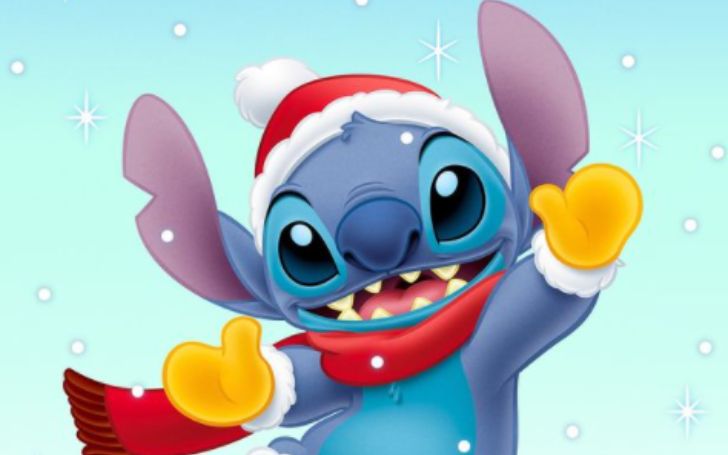 Yes, Disney+ Adding A Group of ABC Specials Before Christmas.

Before Christmas, Disney+ will add a collection of ABC specials, making them available to anyone who does not subscribe to Hulu. The Magic Maker will be added to Disney+ on December 17, and CMA Country Christmas will be added on December 21.

Before Christmas, Disney+ will add a collection of ABC specials, making them available to anyone who does not subscribe to Hulu.
Photo Source: Instagram

As Noted by Pop Culture, On December 2, A Very Boy Band Hospital will be added. On December 31, Disney+ will also include the non-holiday-themed Something's Coming: West Side Story, an ABC special about the making Spielberg's West Side Story remake.  These shows are already available on Hulu, a streaming service owned by Disney.

The Magic Maker first aired in November on Thanksgiving Day. The hour-long special stars magician Adam Trent broke the most important rule in magic by sharing his tricks with ordinary people.

You May Also Like: Former 'Twilight' Actors Want Another Sequel