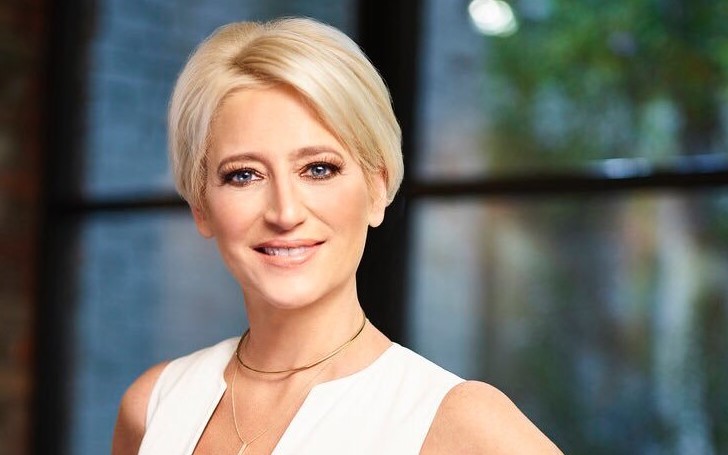 Dorinda Medley announced she will not join the cast of 'Real Housewives of New York' from season 7.

One of the longtime stars of 'Real Housewives of New York,' Dorinda Medley, has announced she is leaving the show.

The news came on Tuesday that the star will not join the cast of RHONY from next season.

Dorinda, who was part of Real Housewives of New York for six seasons, released a statement on Tuesday Morning.

On her statement, Dorinda wrote,

What a journey this has been. I have laughed and cried and tried to Make it Nice... But all things must come to an end." she began. "This was a great outlet for me to heal when my late husband Richard passed away."

"I have met so many interesting people and learned so much about myself, about life and about women along the way."

"Thank you to Bravo and NBC for the incredible ride and to my cast mates for constant stimulation and entertainment. I wish you all health, happiness and success. Clip! Dorinda."

The RHONY star took to her Instagram and uploaded a picture of herself along with the announcement on the caption. Later she shared the same post on her Twitter as well.

Following the announcements, many fans flocked to Dorinda's post's comment section to tell how much they will miss her on the show.

Another fan wrote, "I’m so upset, but I hope she’s happy!! I loved Dorinda on my TV."

Next one wrote, "I  will miss watching you on RHONY so much! Best wishes for the future!"

Well, no one is happy about her leaving the show, but all we can hope is, it's for her best. All the best wishes for her future endeavors.

You May Also Like: Sharna Burgess to Make Her Return in Dancing With the Stars