Home / lifestyle / Who is Douglas Brinkley's Wife? Details of His Married Life!

Who is Douglas Brinkley's Wife? Details of His Married Life! 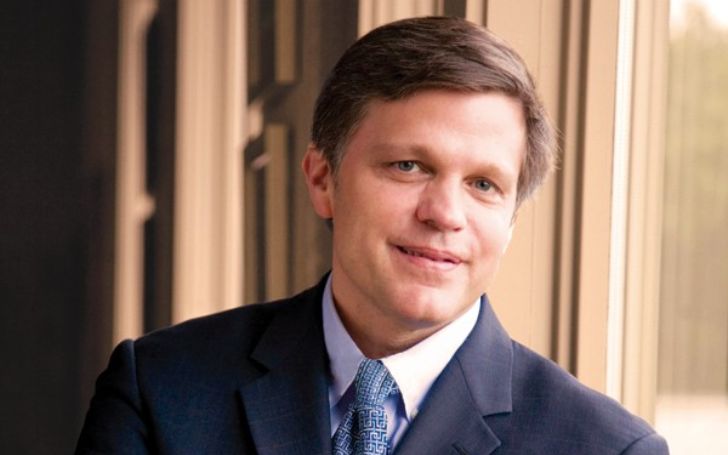 Grab all the details on the wife and married life of the American author and professor Douglas Brinkley.

Douglas Brinkley is a renowned American author, professor of history at Rice University, and Katherine Tsanoff Brown Chair in Humanities. He is best known to the public as the history commentator for CNN, and a contributing editor to the magazine Vanity Fair. Similarly, he is also a presidential biographer and a public spokesperson on conservation issues. He joined the faculty of Rice University as a professor of history in 2007.

Douglas Brinkley is also an author of numerous books, with some of them becoming New York Times bestsellers. Some of his popular books include 'Tour of Duty: John Kerry and the Vietnam War,' 'Voices of Valor: D-Day: June 6, 1944,' 'The Great Deluge: Hurricane Katrina, New Orleans, and the Mississippi Gulf Coast,' and 'The Reagan Diaries.' Other than his academic works, most are also curious to learn about the personal life and wife of the professor, so we compiled some details on his married life and kids.

Who is Douglas Brinkley Married to?

Douglas Brinkley is currently married to his wife, Anne. The couple lives together in Austin, Texas. Douglas and his wife share three children, Johnny, Benton, and Cassady. Not much information is available regarding his wife and children, as the professor is strictly secretive about his personal life and marriage.

Douglas Brinkley is the Katherine Tsanoff Brown Chair in Humanities and Professor of History at Rice University, a CNN Presidential Historian, and a contributing editor at Vanity Fair. He is the recipient of seven honorary doctorates in American Studies. He is active in the fields of public history, including for boards, museums, colleges, and historical societies.

Also See: Who is Sophie Dahl's Husband? Details of Her Married Life!

Douglas Brinkley - who is speculated to have undergone weight loss - was born on December 14, 1960, in Atlanta, Georgia. Brinkley's mother worked as a high school English teacher and was a New Jersey native. Brinkley's father was a Corning Glass Works executive and was from Pennsylvania. He got his high school education from Perrysburg High School.

Douglas Brinkley was born on December 14, 1960, in Atlanta, Georgia.
Source: University at Albany

After graduating, Brinkley attended Ohio State University, where he majored in U.S. history with a minor in Latin American studies, graduating with a B.A. in 1982. He published his first article in 1983 on the United Brotherhood of Carpenters and Joiners in America. In the summer of 1980, he spent a semester at Oxford University doing research on George Orwell. Soon Douglas got a fellowship to attend Georgetown University studying U.S. Diplomatic History; he earned his M.A. in 1983 and his Ph.D. in 1989.

Check Out: Who is Amber Portwood's New Boyfriend? Find Details of Her Son and Daughter!