American rapper, songwriter, audio engineer, record producer, and entrepreneur Andre Romelle Young, who is professionally known as Dr. Dre, has been ordered by the court to pay $3.5 million annually to his ex-wife Nicole Young. The duo recently divorced.

According to Page Six, the 56-year-old music mogul was ordered to pay his estranged wife, Nicole Young, $293,306 per month in spousal support beginning on August 1. The Hip Hop artist has to keep paying the massive amount to Young until she remarries or enters a domestic partnership.

Though the amount seems to be big, Young still demanded even more than that. As per Yahoo, Young requested the court for $2 million every month.

In addition to monthly expenses, the songwriter will also cover the costs of their Malibu and Pacific Palisades homes and pay for Young's health insurance. The duo has two children, son Truice Young, and daughter Truly Young. The childrens are not minor anymore, so custody and child support are not at issue.

The entrepreneur's wife filed for divorce in June 2020 after 24 years of marriage. She accused Dr. Dre of emotional and physical abuse, which he has vehemently denied. The rapper's attorney argued Young's "false allegations of domestic violence" demonstrate that their union is beyond repair. 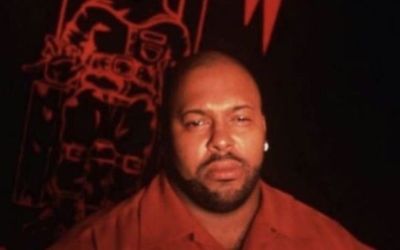