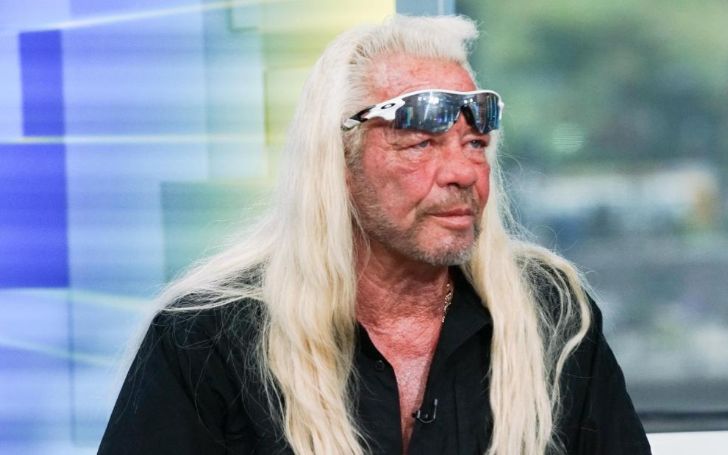 Due to Covid-19, lots of things went out of balance in 2020. The pandemic virus affected everyone all around the world.

People were forced to stay inside the house, which halted many projects. However, although Coronavirus is still causing lots of problems, the world is slowly reopening following precautions.

The bounty hunter Duane "Dog" Chapman is also on his way to the small screen with his new reality show, Dog Unleashed. His latest series production stopped due to Coronavirus, but now recently, he announced his show's release date.

According to Pop Culture, Chapman's series was first confirmed to be in the works in September 2020. However, as we mentioned earlier, like most other shows and movies, production for Dog Unleashed halted due to the pandemic.

After making the decision, Chapman explained that "arresting someone right now is a major health risk to our team, and our crew." Furthermore, he hoped that the series would start back up "very soon," sparking hope that its premiere date would not be pushed back very far.

Now several months from that announcement, Chapman shared their new series release date. He went to his Instagram and Twitter accounts to update his fans. As per his recent post, Dog Unleashed will debut on Thursday, April 1 of this year, 2021.

In addition to the release date, the former bail bondsman also said that viewers would only be able to catch the Unleashed series! Streaming platform. As mentioned by Chapman, it will costs his fans $49 to watch the show.

For more news and updates about your favorite stars, please stay connected with us at Glamour Fame.