'E! News' Gets Canceled After 29 Years 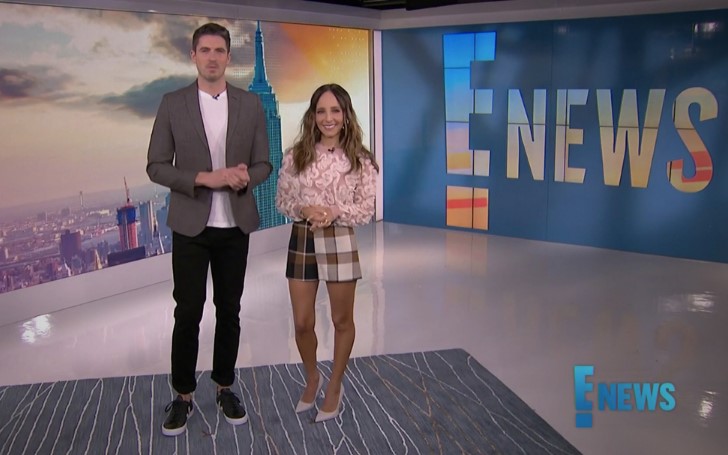 E! has revealed shocking news, according to the reports by Variety, the network is going to discontinue it's one of the flagship and longest-running show, 'E! News.'

The show is known to be hosted by big names in the industry like Ryan Seacrest, Giuliana Rancic, Maria Menounos. The news came a year after the network announced it's expanding its news programming.

The report suggested the secondary studio will be in New York, following the report, the network moved E! News from Los Angeles and to the new morning time slot.

The network confirmed its other Los Angeles based news show, 'Daily Pop' and 'Nightly Pop,' will continue to film. E! further revealed it would centralize its studio production in Los Angeles.

One of the sources said the cancellations are related to E!'s parent company, NBCUniversal, working to streamline and restructure its programming to become more efficient.

One of the hosts of the news segment, Lilliana Vazquez, revealed and addressed the cancellation of the show on social media on Wednesday.

On her Instagram, Vazquez uploaded a picture of herself and wrote, "See. I have placed before you an open door that no one can shut. Revelations 3:8."

Lilliana further added, "Thankful for this incredible adventure, and I will miss this team and crew beyond belief. Yes...even the 4 am call time. Con mucho mucho amor."

You May Also Like: Nikki Bella Shows Off 39-Week Baby Bump.