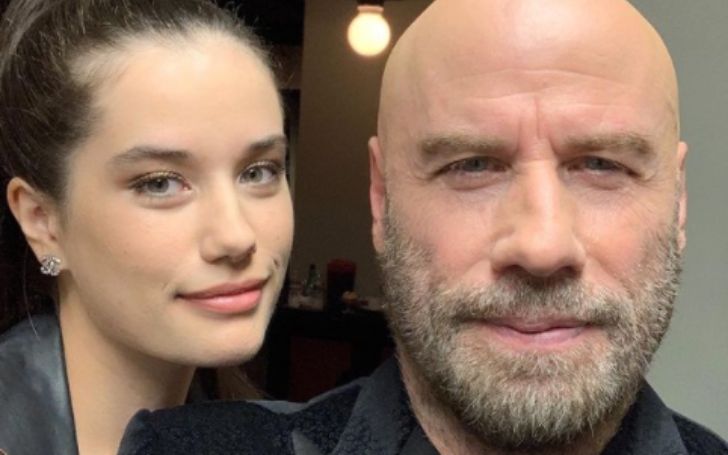 Learn All The Details On Ella Bleu Travolta's Family!!

Ella Bleu Travolta is an aspiring actress and singer.She has worked in movies such as The Poison Rose and Old Dogs and has appeared in several TV shows as a guest.  Also, most recently, she released a new single title, "Dizzy''. From her career, she has gained a significant net worth. As for Ella's love life, it seems like the 21-year-old is currently single.

Surely, from Ella's last name, many people are curious to know if she is related to the popular actor John Travolta. Well, continue reading the following article to learn all about her family.

Ella Bleu Travolta is the only daughter of actor John Travolta. Her mother is the late actress Kelly Preston. Salvatore Travolta and Helen Cecilia Burke were her grandparents' names.

Ella has a younger brother named Benjamin Travolta, who was born in 2010 and is ten years younger than her. The celebrity kid also had an older brother named Jett Travolta. He suffered from Kawasaki Disease and died in 2009 following a deadly seizure.

At a screen test for the film The Experts, Ella Bleu Travolta's parent's John Travolta and Kelly Preston met for the first time. Even though Preston was married to actor Kevin Gage, it was love at first sight for Travolta.

At a screen test for the 1989 film The Experts, Ella Bleu Travolta's parent's John Travolta and Kelly Preston, met for the first time.
Photo Source: Instagram

When questioned if it was love at first sight for Kelly on Watch What Happens Live With Andy Cohen, she replied, "In a way. Let's just say I wasn't the happiest of married people. I was with the wrong person all along." She was impressed by Travolta when she first met him, but the two didn't start dating immediately.

Recommended: Who is Buffie Carruth? Who is her Husband? Details Here

Preston had a brief relationship with George Clooney after her divorce from Gage and later became engaged to Charlie Sheen. Following the breakup of Sheen and Kelly in 1990, the actress began dating John.

Preston and Travolta traveled to Switzerland in 1991, when he proposed with a six-carat diamond ring on New Year's Eve. The pair married later that year, initially eloping in Paris to avoid the stress of wedding planning, as Preston described on Live with Kelly and Ryan. They had a second ceremony in the United States to celebrate with their families and friends.

Kelly Preston, Ella Bleu Travolta's mother, was an American actress and model. On October 13, 1962, she was born. Preston appeared in over 60 TV shows and films, including Mischief, Twins, Jerry Maguire, and For Love of the Game.

Preston planned her first film audition for the character of Emmeline in The Blue Lagoon in 1980. She co-starred with Tom Robbins and Martin Lawrence in the 1997 film Nothing to Lose, though Lawrence and Preston did not earn screen credit.

Kelly also starred in the comedy-drama Off the Rails, which came out in 2021. She died on July 20, 2020, in Clearwater, Florida, at 57. She had been battling breast cancer for two years. Preston had treatment at Houston's MD Anderson Cancer Center. 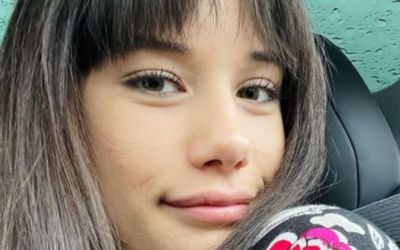 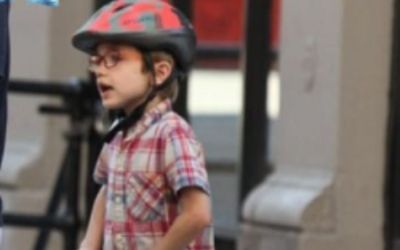 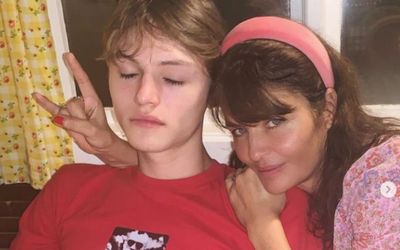 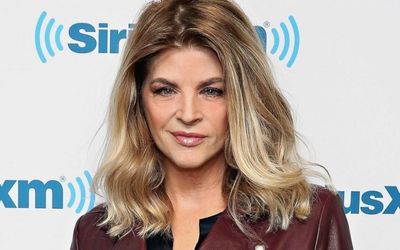