Home / lifestyle / Are Emma Roberts & Garrett Hedlund Still Together? Details on their Relationship 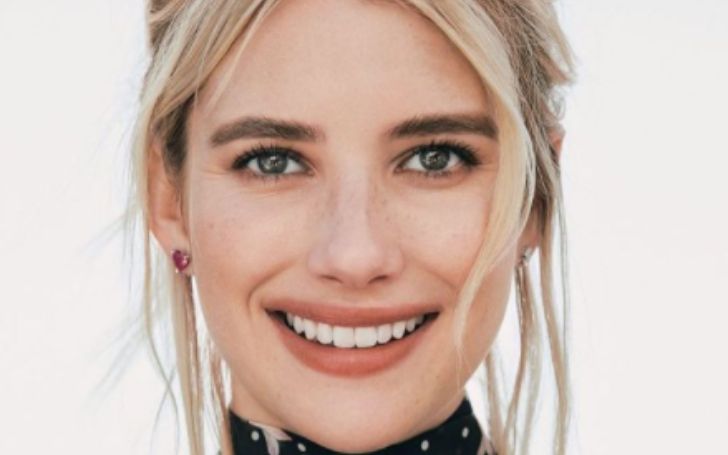 Learn All The Details On Emma Roberts & Garrett Hedlund Relationship!!

Emma Roberts is an actress, model, and singer from the United States with a net worth of $25 million. She is Julia Roberts' niece and Eric Roberts' daughter.

In the 2001 crime picture, Blow, a 5'2'' tall actress, made her film debut as Kristina Jung. Since then, Roberts has had a successful career, including notable appearances in television and movies. She signed a significant first-look production deal with Hulu in September 2020.

No, Emma Roberts and Garrett Hedlund are not together. As per Eonline,  the pair has officially broken up. "They still co-parent and are active in each other's lives because of their child," an insider exclusively tells E! News. Their breakup has been reported by several outlets as well.

No, Emma Roberts and Garrett Hedlund are not together.
Photo Source: Instagram

Roberts and Hedlund's split comes just over a year after they delivered their first child, a baby boy called Rhodes Hedlund, in December 2020.

Since they first sparked dating rumors in March 2019, only one month after Roberts broke off her second engagement to her American Horror Story co-star Evan Peters, whom she began dating in 2012, Roberts and Hedlund have been extremely quiet about their relationship.

Click Here To See: Who is Vinicius Junior? Who is he dating currently?

The pair had "gone on a couple casual dates" and were "exploring a relationship," according to a separate insider at the time, but they weren't "something serious yet." However, just five months later, in August 2019, Roberts and Hedlund appeared to confirm their romance when they were seen smiling and holding hands while out and about in Los Angeles.

Chord Overstreet and Emma Roberts began dating in April 2011. However, they split twice in four months before calling it quits.

In 2012, Roberts began dating Evan Peters. Their relationship took a turn for the worst the following year when she was arrested for hurting Peters during a violent altercation. They eventually resolved their issues and engaged in March 2014. After two years they ended things between them in May 2016.  However, they patch up in January 2017.

In mid-2016, Emma was rumored to be dating Christopher Hines. As soon as she reconnected with Peters, their romance ended. It was reported in 2019 that Peters and Roberts had broken up.

Emma Roberts was born in Rhinebeck, New York, on February 10, 1991. She is the daughter of Kelly Cunningham and Eric Roberts. Her parents divorced shortly after she was born due to domestic violence allegations.

Robert's paternal family has a long history in the entertainment industry. Her grandmother, Betty Lou Bredemus, was an acting coach, and her aunts, Julia Roberts and Lisa Roberts Gillan are both actresses.

In Los Angeles, California, Emma attended the Archer School for Girls. In September 2011, she was accepted to Sarah Lawrence College. However, Roberts dropped out of college after only a few months to concentrate on her film projects. 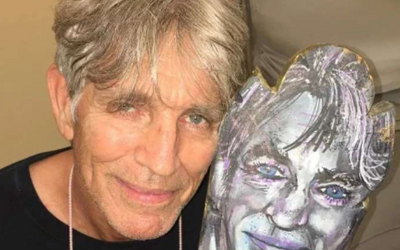 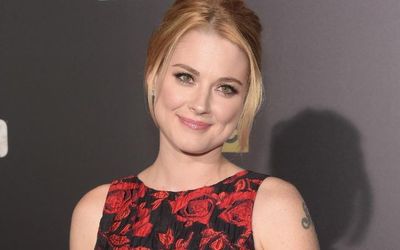 Who is Alexandra Breckenridge? Who is her Husband? All the Details Here