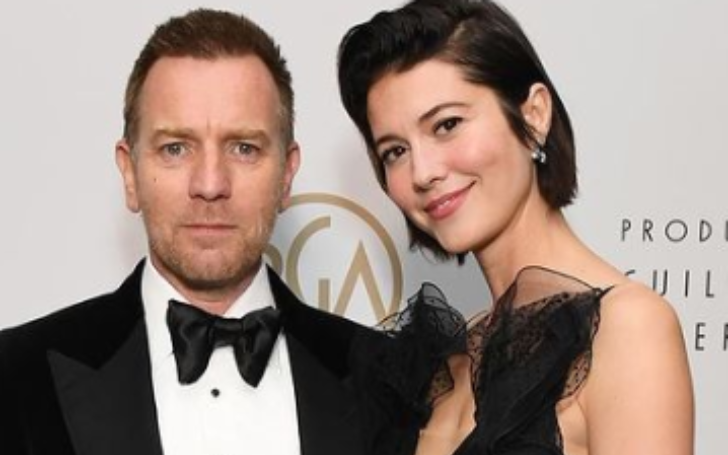 According to People, the former Fargo co-stars tied the knot over the weekend, more than four years after they were initially romantically linked. Laurie McGregor, the couple's son, was born in June 2021.

"It was a small wedding for family and close friends," according to the source. "They held the ceremony outside. It was beautiful and cheerful. The menu featured farm-to-table fare. They make a cute couple. They are rather low-key and enjoy their canyon lifestyle. They frequently go hiking and to the beach."

Click Here To See: Jesse Williams & Sarah Drew will Appear in the Finale Episode of Season 18 of Grey's Anatomy

After seven years of marriage, Winstead separated from her husband Riley Stearns in May 2017.

Winstead and McGregor will be seen in coming "Star Wars" films.