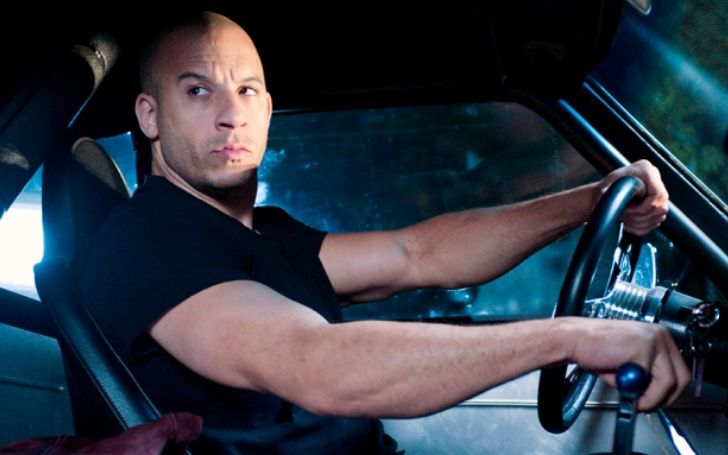 Fast & Furious Fans Have To Wait For a Little Longer For The Franchise's Final Sequel.

Fans of Fast & Furious will have to wait for a little longer to see how Dominic Torretto's final adventures begin. Fast & Furious 10 was postponed by Universal Pictures on Tuesday, pushing the film back a few weeks into May 2023.

Fans of Fast & Furious will have to wait for a little longer to see how Dominic Torretto's final adventures begin.
Photo Source: Instagram

Director Justin Lin and the Fast main cast, including Vin Diesel, are expected to return for the franchise's tenth installment as per Republic World.

As noted by Variety, Fast & Furious, 10 will now be released in theaters on May 19, 2023. That's about a month later than the previous release date of April 7, 2023. This means that the film will be released at the start of what is expected to be a very busy blockbuster season.

In May 2023, Disney will release two major films: Guardians of the Galaxy, Vol. 3 will be released on May 5, followed by a live-action remake of The Little Mermaid on May 26.

Although Fast & Furious10 is expected to be the franchise's final film, Diesel told Entertainment Weekly in August that it may take two films to tell that story fully. "Just wait till 10 o'clock," he told the magazine. "Let's just say, knowing that the studio is saying we can't cover all of this ground that needs to be covered in just one movie, you can only imagine what's to come." Diesel stated that production on the Fast 10 would begin in January.