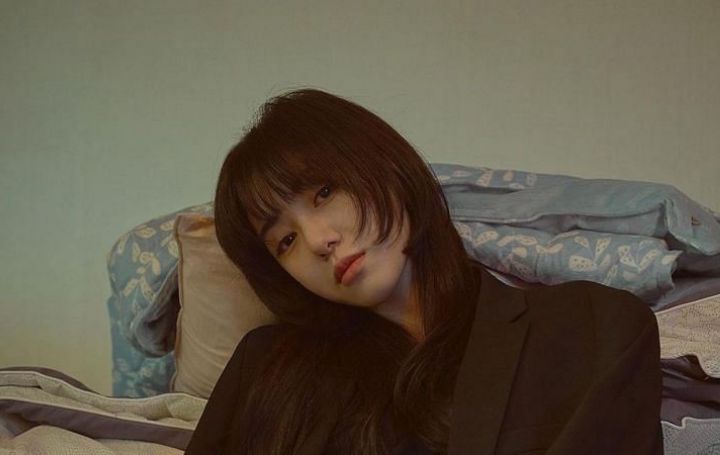 Former AOA member Kwon Mina is in Stable Condition After Attempting To Suicide.

With the tension of not receiving calls, her friend went to Mina's apartment and found she was unconscious in her apartment on July 29. After knowing her condition, she immediately called an ambulance.

Idol Kwon was found in excessive bleeding but was considered to be less life-threatening as per Pop Culture. Though the official representatives of Kwon have not released any updates regarding her health condition, it is assured that the actress is recovering well.

Those who are unaware, let us tell you this wasn't her first attempt to suicide. In August 2020, she was admitted to the hospital after she posted pictures of injured wrists, later it was confirmed that the injury wasn't severe.

Kwon battled with mental illness and also got bullied when she was part of AOA. The former leader of the band Shin Jimin forced her badly during Mina's membership and is considered as one of the reasons for her discontinuation with the group.

Mina busted out her stress through the Instagram posts. Through her social media page, she spoke out about the rough time she faced as a member of AOA. Later on, Shin apologized but didn't specify the main reason behind her apology, neither she denied the fact that she used to bully Kwon.

In addition to being tyrannized, Kwon's ex-boyfriend Yoo Jun-Young cheated on her. While they were together, he was also seeing another woman, for which he apologized to her. Eventually, she ended the relationship with Young.