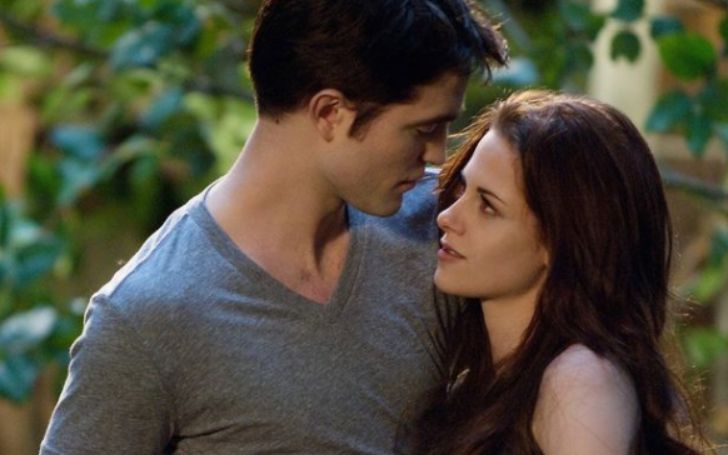 Several stars from the popular Twilight series are hoping for a sequel. Years after the release of The Twilight Saga: Breaking Dawn - Part 2, many actors speak out about their desire to reprise their roles.

Several stars from the popular Twilight series are hoping for a sequel.
Photo Source: Instagram

As per US Magazine, Kellan Lutz, who played Emmett Cullen in the popular vampire phenomenon, spoke about author Stephanie Meyer's 2020 prequel novel during an appearance at the Chicago Comic and Entertainment Expo. "I mean, I really like Midnight Sun," he explained. "I wish we could make a movie out of it. In that one, Emmett has a lot more funny lines. It's fantastic."

He isn't the only one eager to please fans with a new film. Ashley Greene, who appeared on the panel with Lurtz, expressed similar sentiments about possibly reprising her roles as Alice Cullen.

Lutz then reiterated his enthusiasm for the latest novel, stating that it is his favorite of all time.