Home / lifestyle / Does Gabourey Sidibe Have a Husband? Grab All the details of her Relationship History! 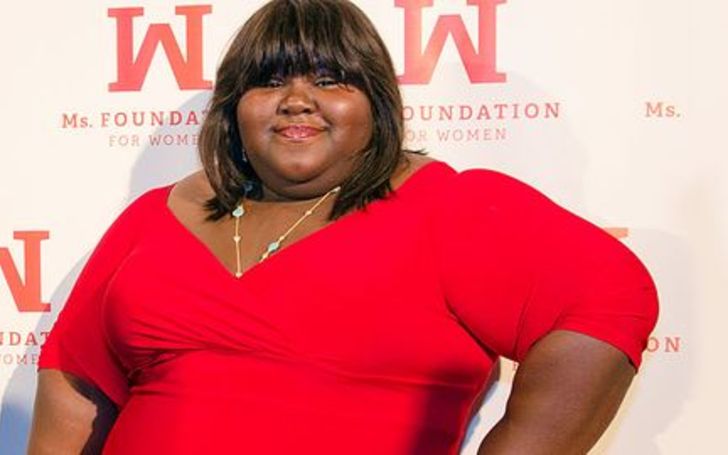 Grab all the details here on the Relationship History and Husband of Gabourey Sidibe.

Gabourey Sidibe is well known for her role of the main character 'Claireece "Precious" Jones' in the Academy Award-winning movie 'Precious.' She also played in other films like 'Tower Heist,' 'White Bird in a Blizzard,' and 'Grimsby.' Besides film, Gabourey acted in some television series like 'The Big C,' 'Empire,' and American Horror Story.'

Gabourey Sidibe is well known for her leading role in 'Precious.'
Source: CNN

You may be curious about the love life of the 36-year-old actress and must be searching all over the Internet for her relationship status. You may be wondering who her husband is and if she is married at all or not. Here we save you from the hard work and present you the complete information to satisfy your curiousness.

So Does Gabourey Sidibe Have A Husband?

In short, no. Gabourey Sidibe is not married yet. But she is in a relationship with her boyfriend, Brandon Frankel. They already are together for 8 months as of January 2020.

Here is the picture of them together, which her boyfriend Brandon put on his Instagram.

Here's another picture of the pair with Gabourey's cat.

The couple recently went on a vacation in Mexico together for Brandon's birthday. Brandon also took to Instagram to share this experience.

The couple recently went on vacation to Mexico together.
Source: Brandon Frankel Instagram

The lovely duo seems to enjoy spending time with each other, as seen from their social media activities. We hope this relationship lasts for a long period of time to the point where they get married.

Also see Is Rome Flynn Still Dating Camia Marie? Who is His Wife?