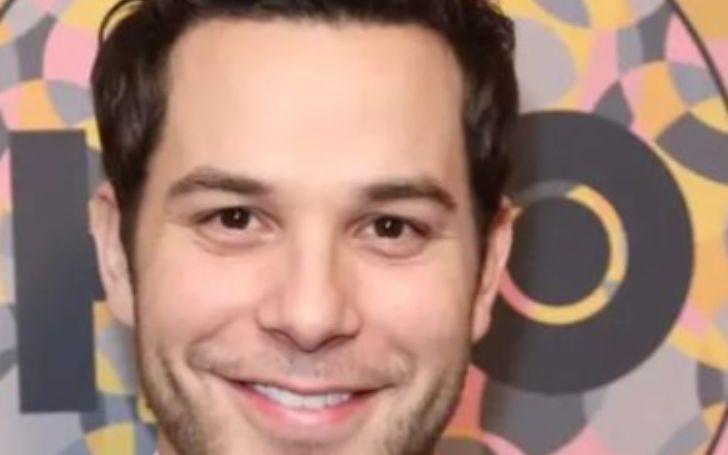 As per mns, Skylar Astin of "Glee" has been cast in a recurring role on the medical drama "Grey's Anatomy."

Skylar Astin of "Glee" has been cast in a recurring role on the medical drama "Grey's Anatomy."
Photo Source: Instagram

According to Variety, Skylar's narrative will begin in the March 24 episode titled "Put the Squeeze on Me." Astin is set to play the character Todd Eames, according to ABC reps.

"Charming and gorgeous with a compassionate soul, Eames holds a Ph.D. in environmental sciences and enjoys a good spreadsheet," the marketers added. He is close to his sister, who is a Grey Sloan Memorial pregnant patient."

Astin rose to prominence as a musical theatre performer after playing Georg in the coming-of-age musical "Spring Awakening." He played Jesse in the films "Pitch Perfect" (2012) and "Pitch Perfect 2," and he has been on TV shows such as "Crazy Ex-Girlfriend" and "Zoey's Extraordinary Playlist."

In the 18-to-49 demographic, "Grey's Anatomy," now in its 18th season, continues to be ABC's top show. The show got renewed for a 19th season in January. With the upcoming season, the original cast of Ellen Pompeo, Chandra Wilson, and James Pickens Jr. is slated to return.