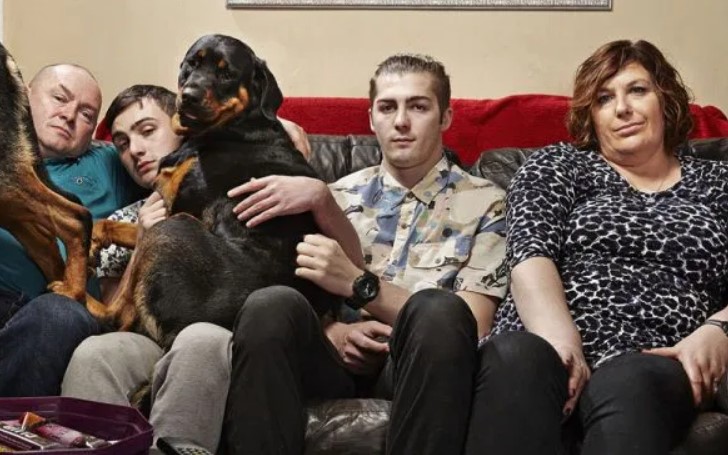 Here's what you should know about Gogglebox star, Julie Malone's, recent weight loss.

We are certain some of you are fans of British reality television show, Gogglebox. A show where we all sat down with our family to watch TV to see other family cursing and reacting to different TV programs. The whole format of the show is a pure gem!

The British reality show was premiered on 7 March 2013 on Channel 4, and after almost seven years, we love the cast members of the show, they have grown as part of our own family, isn't it?

If you are a fan of Gogglebox then we don't think we need to stress who is Julie Malone. She is one of the members of the show, and a member of Malone Family, who appears on the show along with her family members Tom Malone, Tom Malone Jr, and Shaun Malone.)

Recently, Julie shocked all of us when she flaunted her impressive weight loss, fans are calling her 'unrecognizable' following the weight loss. Let's find out more about it.

Well, it's all over the news and the internet, of course! Julie Malone has undergone a massive weight loss and fans couldn't believe their eyes. The Gogglebox star has lost some serious weight during the lockdown.

Julie recently appeared with one of her sons showing some killer move to Krypto's song. Tom uploaded the video of his mother and son dancing, and people couldn't believe if she was really Julie!

Tom Jr, on his Instagram video, wrote, "Should never have taught my mum how to Woah!"

Following the video, Julie herself uploaded a picture of her on Instagram and showed her trimmed figure. On the caption, Julie wrote, "Good morning from a very dull Manchester (meaning the weather). Anyone got a secluded sunny island they could lend me for a week or two? X Julie."

Fans Are All Praise for Julie Malone's Recent Weight Loss

Though Julie is still keeping it, her weight loss, a bit of secret, but fans are not at all worried about her diet or exercise she did to lose weight.

They just showered their love to the Gogglebox star, fans flocked to Julie Malone's Instagram comment section, and praised her for her recent positive change.

One fan wrote, "You are famous, surely someone out there has an island you can visit. You are looking amazing btw, you look younger than the last filming. I have lost weight too but it hasn't had that effect on me. Does this mean no cakes next series?"

To which Julie replied,

"The boys and grandkids would go mad if there were no goodies we are still having them but in moderation, but that goes out of the window sometimes lol xx." 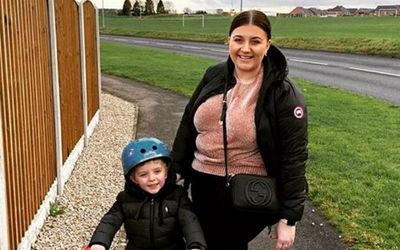