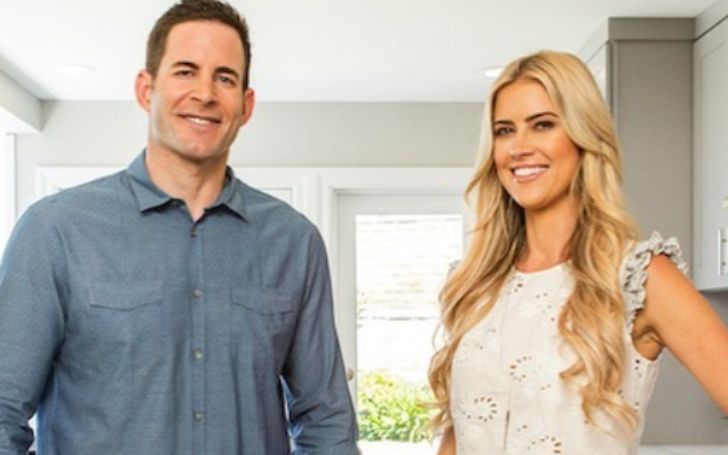 After Ten Seasons on HGTV, The Show 'Flip or Flop' is Coming to an End

As per mns, In a statement announcing the conclusion of HGTV's Flip or Flop, Christina Haack said, "It's the end of an era." In the March 17 episode, she and Tarek El Moussa will be flipping their last house.

In a statement announcing the conclusion of HGTV's Flip or Flop, Christina Haack said, "It's the end of an era."
Photo Source: Instagram

The series premiered in April 2013 and followed the former spouses as they took on fixer-uppers and "flipped" them in the Southern California real estate market.

"I'm ecstatic to have been a part of a hit show for ten seasons." "Wouldn't it be crazy if this actually made it to network television?" I recalled thinking while filming the pilot. "And now, ten years later," Haack posted on Instagram.

Click Here To See: Confirmed! ' The Batman' is Getting spinoff 'The Penguin'

El Moussa retweeted one of his posts. "You've been with us through it all, you've seen me fight cancer, you've seen the babies grow up into the most incredible little humans, and everything in between," he wrote. "But I'm not going anywhere, and I can promise you'll adore what comes next." "With only TWO episodes remaining, we've saved the best for last!"

Despite the fact that the show is coming to an end, the two aren't yet saying their goodbyes to HGTV. Both programs, Christina on the Coast and Flipping 101 with Tarek El Moussa, have recently signed new multi-year deals with the network and will continue.