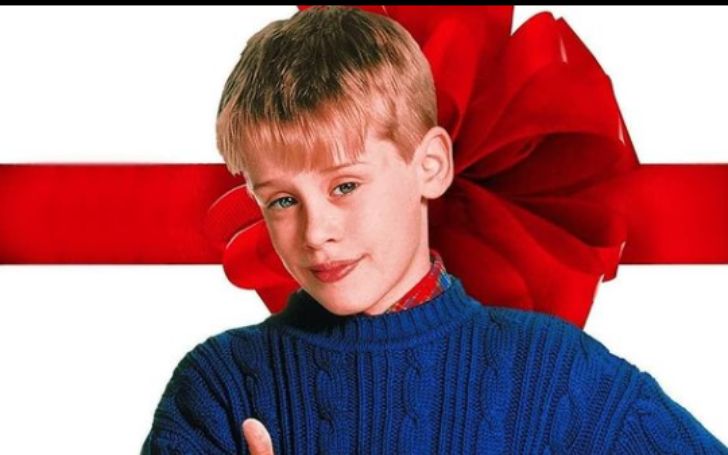 When it comes to holiday classics, "Home Alone" is nearly at the top of the list. Every holiday season, some people will seek out the film to watch, Not to mention that the classic film was released in 1990, giving us more than decades to dissect it.

When it comes to holiday classics, "Home Alone" is nearly at the top of the list.
Photo Source: Instagram

This could be why some fans have proposed a new theory that transforms Home Alone into Abandoned Home Alone.

Some of these Home Alone theories are quite amusing. Some believe that the two burglars, Henry (Joe Pesci) and Marv (Daniel Stern), would have died as a result of the gruesome injuries inflicted on them by Kevin McCakister (Macaulay Culkin).

Meanwhile, many theories revolve around Kevin's father, Peter (John Heard). One of them is that he worked for the mafia, but that's a topic for another day.

You May Also Like: "The Crown" Season 5 Hit With Big Setback

During an episode of That One Video Galaxy Podcast from October 2016, the co-hosts discuss the possibility that Peter purposefully left Kevin behind. According to the co-host, the proof is in the pizza.

As per Pop Culture, "Are they all going to Paris the next day?" Isn't it in the morning? Isn't it true that they order pizza for dinner? I'll ask you a question: do you know how many pizzas they ordered? "Ten pizzas, a lot of pizzas," Brett Bayonne explained.

Peter ordered that much pizza so that his child, whom he intends to leave at home on purpose, would have enough food to eat. It's certainly an intriguing theory that Peter planned to the entire thing. Especially since he was planning to abandon his child but still cared enough to order him extra pizza.

Fans are blaming it entirely on the father. This is due to Kate's (Catherine O' Hara) concern about milk spoiling in the fridge during the scene where the family is eating pizza. Not to mention that Peter throws Kevin's ticket away when milk spills on it.