Home / lifestyle / How Much is Wendy Burch's Net Worth? Here is the Complete Breakdown of Earnings

How Much is Wendy Burch's Net Worth? Here is the Complete Breakdown of Earnings 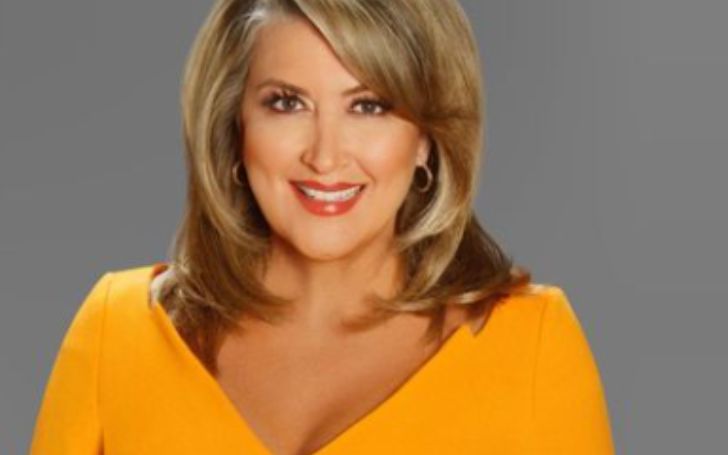 Grab All The Details On Wendy Burch's Net Worth!!

Wendy Burch, a professional writer, motivational speaker, and television journalist, has received an Emmy Award from the Television Academy.

The 53-year-old reporter has worked in the media industry for the past three decades. Burch's talent and charisma have carried her to major television markets around the country, including Dallas, New York, Denver, and Phoenix. She is not married but has a son named Brady Taylor Burch.

How Much is Wendy Burch's Net Worth?

Wendy Burch is estimated to have a net worth of $7 million. Morning reporters at the KTLA channel are said to make a salary of $120,000 a year, according to some reports.

Burch is a professional media trainer for some of the world's finest athletes, in addition to her work in front of the camera. She started BIG Crowd Communications in 2005 to provide elite athletes and sports leaders with media training.

As per Biography Scoop, Wendy Burch joined the KTLA Morning News staff in late 2009. She doesn't stick to one specialty; instead, she concentrates on various topics. Burch was regarded as a vital contributor to the channel's network because she had provided multiple live reports.

Burch covers various topics, including breaking news, entertainment reporting, and light-hearted features. Her reporting was honored by the Television Academy with five Emmy Awards for her contributions to the Best Daily Morning Newscast in the Los Angeles Area during her time at KTLA.

Wendy was honored by The American Women of Radio and Television with the Gracie Award in 2011. The award was given for her work on the "Baby Plan" series, which followed Burch's attempts to conceive after turning 40.

The Southern California Alliance for Women in Media has honored Burch twice. First with the Genii Inspiration Award in 2010, and gain with the Excellence in Journalism Award in 2017. Wendy became an unanticipated viral phenomenon on occasion due to the KTLA Morning News' live and unpredictable style. Her stories were viewed millions of times.

Wendy Burch is also involved in several charitable endeavors and is the founder of FUN-lanthropy, which encourages individuals to put the "fun" back into charity work. She started advising with several non-profit groups across the country in July 2015 to help them boost the 'fun-factor' at their charitable events.

Wendy Burch is also involved in several charitable endeavors and is the founder of FUN-lanthropy.
Photo Source: Instagram

According to the movement, individuals can also become FUN-lanthropists by organizing FUN-raising activities in support of their favorite charities. Burch's charity experience stems from years of volunteering. She launched The Good News Foundation in 2006, a non-profit that recognized and honored extraordinary individuals and organizations in Greater Los Angeles who were producing "good news."

The foundation blossomed into one of Los Angeles' finest charities under Wendy's leadership and vision. From 2006 through 2014, she led the philanthropic initiatives of The Good News Foundation, which distributed more than 1.5 million dollars in grants, gifts, and in-kind donations.

Burch is also a vocal supporter of women who is having difficulty conceiving. Burch is an outspoken proponent of egg freezing, and her words have inspired other women to seek out reproductive treatments and alternatives. 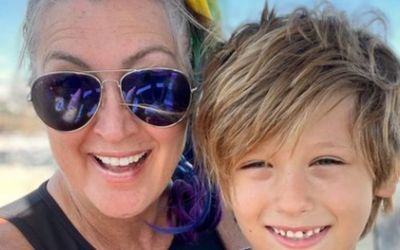 Is Wendy Burch Married? Who is her Husband?