Home / net-worth / How much Spotify Pay Joe Rogan? What is his Net Worth?

How much Spotify Pay Joe Rogan? What is his Net Worth? 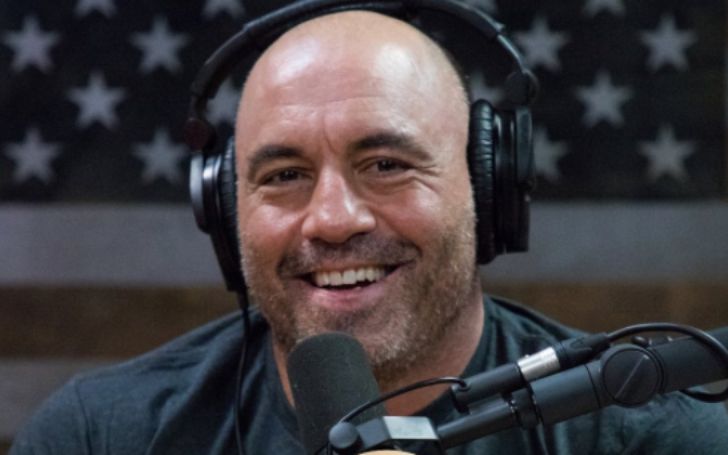 Grab All The Details On Joe Rogan Net Worth!!

Joe Rogan is a podcaster, comedian, actor, and former television host from the United States. He is also a color commentator for the Ultimate Fighting Championship (UFC).

Rogan is the host of The Joe Rogan Experience, a podcast he started in 2009 in which he talks with a range of guests about current events, politics, philosophy, humor, and hobbies. He is married to his wife, Jessica Ditzel.

The approximated net worth of Joe Rogan is $100 million, as per Celebrity Net Worth. In 2017, his podcast made him $5 million each year.

Rogan earned $20 million per year from his podcast between sponsor readings and YouTube money just before landing a major exclusive agreement with Spotify in May 2020.

The 54-year-old actor's podcast is simply one of his numerous sources of income. Joe performs sold-out stand-up concerts across the country and serves as the official commentator for the Ultimate Fighting Championship. Between 2001 and 2006, he also made millions as the host of the TV show "Fear Factor."

How much does Spotify Pay, Joe Rogan?

Joe Rogan stated on May 19, 2020, that he had struck a multi-year license arrangement with Spotify. Spotify became the official home of Rogan's audio, and video feeds as part of the partnership.

Joe Rogan stated on May 19, 2020, that he had struck a multi-year license arrangement with Spotify.
Photo Source: Instagram

Rogan's older programs were also taken from YouTube and iTunes. The deal's terms were not disclosed. This was not a purchase. For instance, Spotify paid $190 million upfront plus $50 million per year in ongoing content fees for Bill Simmons' podcast network, which is substantially smaller than Joe's.

Recommended: Who is Ilana Glazer? What is her Net Worth? All Details Here

Let's say Joe was earning between $20 and $30 million per year prior to this arrangement. Assume he agreed to a three-year contract. His Spotify deal was probably worth at least $100 million, at the very least. Although he may have made considerably more, most media outlets estimate around $100 million.

According to NY Post, Neil Young has threatened to remove all of his songs from Spotify, accusing the platform of giving controversial podcaster Joe Rogan a forum to propagate "misinformation" about the COVID-19 vaccination.

In Boston, Joe Rogan began his comedic career in 1988. Rogan moved to Los Angeles in 1994, when he inked a development agreement with Disney and made his first appearance.

Rogan has also been on television series such as Hardball and NewsRadio. In addition, he began working as an interviewer and color commentator for the Ultimate Fighting Championship (UFC) in 1997.

In 2000, Joe launched his debut comedy special, and from 2001 to 2006, he hosted Fear Factor. He then developed The Joe Rogan Experience, a podcast that catapulted him into the spotlight and made him a Podcast Superstar.

Following Fear Factor, Rogan focused more on his television stand-up comedy. He also secured a contract with the Endeavors Talents Agencies in 2005. After that, he shot Joe Rogan: Live, his second stand-up comedy special, in Phoenix, Arizona. 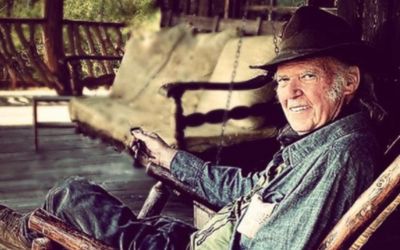 How Rich is Neil Young? Learn his Net Worth & Earnings Here