Home / lifestyle / Who is Ireland Baldwin? Who is She Dating Currently? Details Here

Who is Ireland Baldwin? Who is She Dating Currently? Details Here 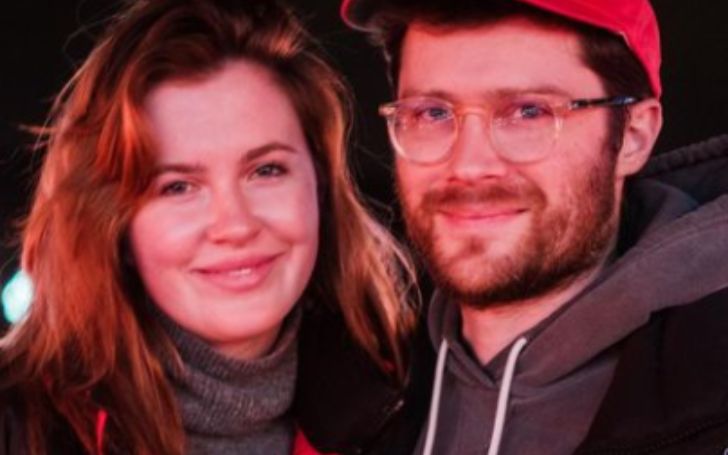 Grab All The Details On Ireland Baldwin's personal Life!!

Ireland Baldwin has a $1 million net worth as an American fashion model. In 2007, she became well-known after her father, Alec Baldwin, left her an angry voicemail message that was made public.

The 26-year-old model appeared in the swimwear section of the New York Post after signing with IMG Models in 2013. W Magazine, Vanity Fair, Elle, and DuJour were among the publications that featured Baldwin. The Hot 100 list published by Maxim magazine in 2014 rated 6 ft tall star at #90.

Who is Ireland Baldwin Dating Currently?

Ireland Baldwin is dating Grammy-winning musician Andre Allen Anjos, better known as RAC. The musician from Portugal is well known for his collaborations with Linkin Park and Andrew Maury.

Coachella, Firefly, and Lollapalooza are just a few of the major music festivals that RAC has performed. He's made over 200 remixes in various genres, including rock, dance-pop, and electronic music.

Baldwin began dating her boyfriend, RAC, in January 2021, but their relationship was first made public in July 2021 via Instagram. The couple exchanges romantic images and pieces from their lives on a daily basis.

On October 23, 1995, Ireland Baldwin was born in Los Angeles, California. Her mother, Kim Basinger, and her father, Alec Baldwin, are well-known actors.

Ireland's ancestors are French, Scottish, German, English, and Irish. She was teased as a child for being taller than the other females. As a result of all the negative attention, Baldwin developed low self-esteem and struggled with eating disorders.

As per The Famous People, Baldwin became a target of criticism after making her modeling debut in 2013, with critics referring to her towering height as "too huge to be a model." She successfully defended herself at the age of 17 by shutting off all of the body shamers on Twitter.

Ireland encourages her fans to appreciate themselves through her social media platforms, where she advocates a healthy lifestyle. She is a well-known philanthropist who supports several animal-rights and adoption-related charities and foundations.

Baldwin has spoken out in favor of PETA and has donated to organizations such as The Humane Society, American Stroke Association, and American Heart Association. She's also a supporter of the American Foundation for AIDS Research.

In 2015, Ireland starred in a commercial for HUSUS, the Humane Society of the United States, encouraging people to adopt puppies and dogs rather than buy them. She is also an outspoken supporter of animal rights. The concept of the advertisement poster was to celebrate the spirit of Christmas, and Baldwin appeared with her dog.