Home / lifestyle / Is Iris Law, Daughter of Jude Law Dating? Who is her Boyfriend?

Is Iris Law, Daughter of Jude Law Dating? Who is her Boyfriend? 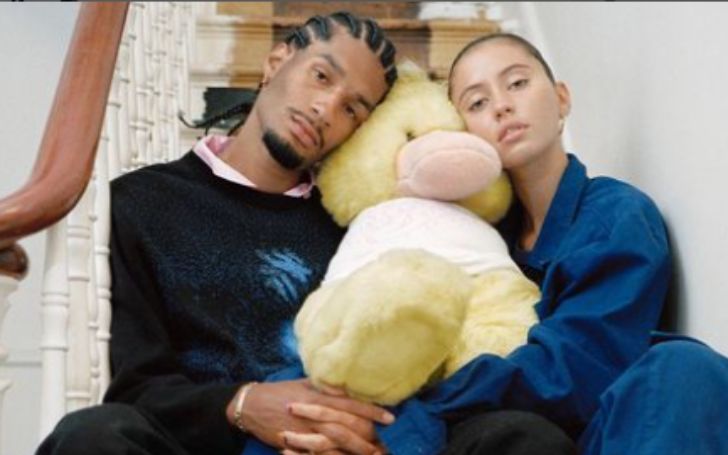 Grab All The Details On Iris Law!!

The 21-year-old star is known for her stunning looks and is currently working as a model for various brands. In Law's Instagram, she revealed her new shaved head via British Vogue.

Iris Law is dating her boyfriend, Jyrrel Roberts. Since 2018, the couple has been together. They met at a YouTube FLW party thrown by Katie Grand and have been together since then.

5'4'' tall model was in a relationship with Kelvin Bueno before breaking up in 2017. In both Law's personal and professional lives, she has avoided any scandal.

Iris Tallulah Elizabeth Law is, better known as Iris Law, was born on October 25, 2000, in the London suburb of Primrose Hill. She is the daughter of Jude Law, an English actor, and Sadie Frost, a British actress. Scorpio is her zodiac sign. By religion, she and her parents are Christians, and by nationality, they are British.

When Law was two years old, she consumed an ecstasy tablet by accident and became the center of attention. Her parents were widely chastised as a result. She had picked it up off the floor at a Soho house where they attended a child's birthday celebration, her mom, Sadie, later said.

Iris has two half-brothers, Finlay Munro Kemp and Rudy Law, from her mother's marriage to Gary Kemp and two half-sisters from her father's relationships with Samantha Burke and Catherine Harding. Her parents divorced in 2003.

In December 2015, Iris Law began her modeling career. As per The Things, at the age of 15, she landed her first ad campaign for Britain's Illustrated People, followed by appearances in a Miu Miu campaign and on the cover of Teen Vogue.

Law was named the new face of Burberry Beauty's Liquid Lip Velvet Collection a year later. She was seen in FENDI's Peekaboo bag ad. "The Peekaboo, in my opinion, is most suited to someone with a diverse sense of style. It's convenient to have a purse that can be worn with the many vibes of the outfits I'm wearing today "Iris told Tatler about it.

Iris made headlines in November after uploading a photo of herself in her yard wearing a one-piece swimsuit from Stella McCartney's new sustainable swimwear brand. Iris represents the letter 'I' for intimacy in Stella McCartney's "AtoZ manifesto." 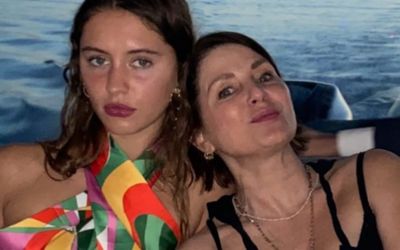