Home / lifestyle / Does Jack Harlow Have a Girlfriend? Learn his Relationship History

Does Jack Harlow Have a Girlfriend? Learn his Relationship History 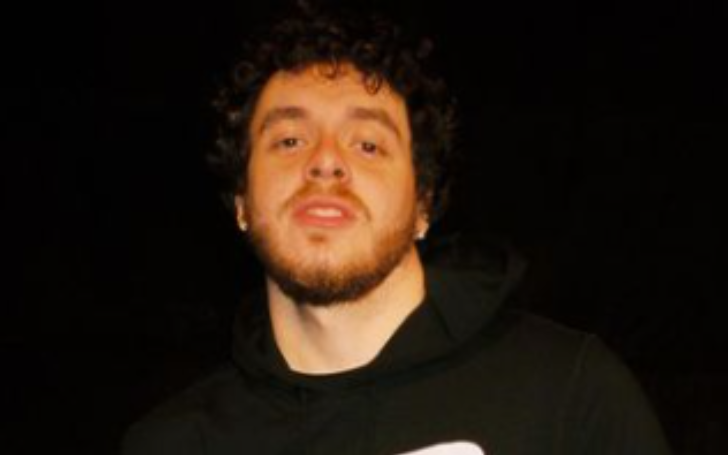 Grab All The Details On Jack Harlow's Personal Life!!

Jack Harlow is a $5 million net worth American rapper and songwriter. With his hit Whats Poppin, he rose to prominence in 2020. The following year, the 24-year-old singer released his debut studio album, That's What They All Say, which peaked at number five on the Billboard 200.

Does Jack Harlow Have A Girlfriend?

No, Jack Harlow does not have a girlfriend. According to his social media accounts and interviews, he is still single. Harlow, on the other hand, wishes for something more meaningful than flings or hook-ups due to his social position.

"I adore women, and dating is nice," Harlow told GQ in October 2021. It's strange how, as you grow older, you have more opportunities. But, ironically, as the stakes rise, you close up a little more. So I wouldn't invite a girl I would have invited back to my hotel three years ago."

You May Also Like: Is Shayne Ward Married? Learn his Relationship History here

If someone does seem to attract Harlow's interest, they'd better be prepared to keep things quiet - like, really quiet. He's acknowledged having ladies sign an NDA before going out with him, platonic or not. "This is our time together. And I deliver it to them, saying, 'Hey, listen, you don't have to sign this if you don't want to.' This is a one-of-a-kind situation. And if you don't want to do it, that's OK, but it's necessary for us to be able to hang out. I simply want us to hang together; I don't want this to go viral.'"

As per Capital Xtra, Following their flirtatious conversation at the BET Awards 2021, Jack Harlow and fellow rapper Saweetie drove the internet into a craze. 6'1" tall artist, who previously appeared on Saweetie's remix of Tap In, interrupted one of Saweetie's red carpet interviews to introduce himself to the Bay Area beauty.

Following their flirtatious conversation at the BET Awards 2021, Jack Harlow and fellow rapper Saweetie drove the internet into a craze.
Photo Source: Instagram

Harlow was shaking Saweetie's hand and adding, "You don't enjoy being caught off guard," in a video clip that quickly went viral online. Saweetie then asks why he's "shaking," to which Jack says, "Nobody's shaking."

Fans started analyzing the interaction online after seeing a picture of the duo locking eyes during the event, adding fuel to the flames. However, Jack later explained that he wasn't actually firing his shot, but saying "hello." Harlow remarked, adding that he is a "good person," "you can't say hello these days, I guess." Added he, "That is a pal. That feels like a friend."

In April 2021, Jack Harlow was romantically linked to social media personality Addison Rae after the two were allegedly sighted together at a boxing fight in Atlanta. Rae, who had recently split with her on-again, off-again boyfriend Bryce Hall at the time, was spotted with Harlow at the Triller Fight Club boxing bout, according to a post on @TikTokRoom.

In April 2021, Jack Harlow was romantically linked to social media personality Addison Rae after the two were allegedly sighted together at a boxing fight in Atlanta.
Photo Source: Instagram

The account also claimed that Addison had met the rapper and loved some of his Instagram photos. Rae later responded to Twitter to deny the reports, writing, "I'm single."

Jack Harlow was born in Louisville, Kentucky on March 13, 1998. He is Brian Harlow and Maggie Harlow's son. He grew up and was raised on a horse farm with his younger brother, Clayborn Harlow.

Harlow's ancestors are Irish and French. He began rapping at the age of 12 and utilized a microphone and laptop to record tracks with his friend Copeland. The lads collaborated on a CD called Rippin' and Rappin', which they sold at Highland Middle School.

Jack recorded his first mixtape, Extra Credit, in seventh grade. He also founded the Moose Gang with his mates. Throughout high school, Harlow sold-out gigs at Louisville venues such as Mercury Ballroom and the Haymarket Whiskey Bar.

Who is Addison Rae's Boyfriend? Learn all the Details of Her Relationship Here

Who are Addison Rae's Brothers? Learn all the Details About Them Here