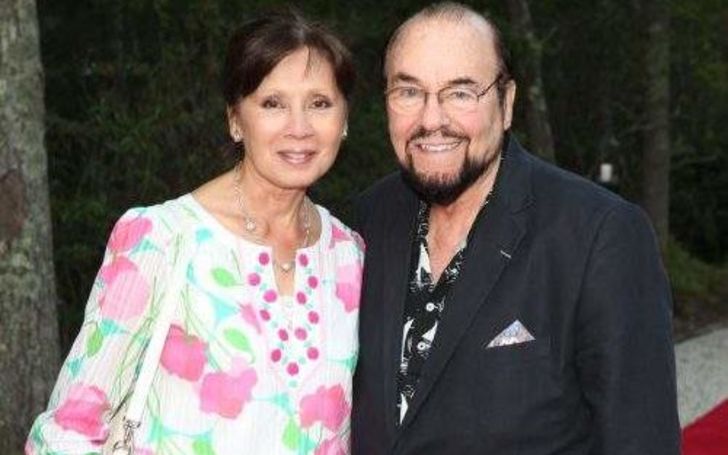 Lipton made a profound influence in the entertainment industry, the milestones he achieved were exceptional. Prior to his career, the artist was known to leave no stone unturned. So, what about Turner's beautiful wife, which he claimed as life's greatest achievement. Here are some facts on the lady herself.

Husband James Lipton Was a Legend and a Veteran

James Lipton was the epitome of a great artist. September 19, 1926, born actor, producer, writer, lyricist and a dean is known for writing the mega-famous, Beat Generation Chronicle, 'The Holy Barbarians' and hosting the Bravo cable television series, 'Inside the Actors Studio.'

Before hitting fame in the entertainment industry, Lipton enlisted himself in the Air Force during World War II. After that, with the wish of becoming a Lawyer, the veteran found his talent in the acting field, and the rest is history.

Besides, he was a recipient of three honorary Ph.D.s and also honored by the French Republic's Chevalier de l'ordre des Arts et des Lettres.

About Kedakai Turner & Her Marriage with James Lipton

Turner, who was born in 1941, is a former American actress, model and real estate broker, from Manhattan, New York. She was known for her remarkable movies like, 'An American in Paris,' 'Executive Suite,' 'The Ten Commandments,' 'Spartacus,' and many more.

Turner and Lipton first met each other during a ballet class. It was love at first sight from James's side as he asked his lady love for a dinner date that very day. They tied the knot in 1970 in a private ceremony and were married till Lipton's death on March 3, 2020.

However, the pair didn't share any kids in their five-decade-long marriage. James was also previously married to American Dutch actress Nina Foch between 1954 and 1959.

Wife Kedakai Was an Inspiration on Board Game 'Clue'

Turner was already a model before marrying the hit actor, which might be the reason of her inspiring the character of a model on 'Clue' board game cover. She was the star 'Miss Scarlet' on the game cover.

The miss Scarlet character was inspired by Kedakai Turner.
Source: Once Upon Your Prime

The actress wife occasionally performed guest appearances on Lipton's show. The pair were known to go on double dates with A-listers like Harrison Ford.

Kauai Was a Book & Illustration Designer

As if the career of actress and real estate broker wasn't strange enough, Kedakai was also actively involved in the writer's husband's works.

The cover of book,'An Exaltation of Larks', by James Lipton.
Source: Amazon

One of the significant ones was the ex models illustration work on the book, 'An Exaltation of Larks.' The book was published in 1993, which brings brilliant answers to the assault on language and literacy in the twentieth century.

This was all about the actress. For more make sure you subscribe to the newsletter of IdolPersona.