Home / lifestyle / Who Are Jane Fonda's Children? Find It Out Here

Who Are Jane Fonda's Children? Find It Out Here 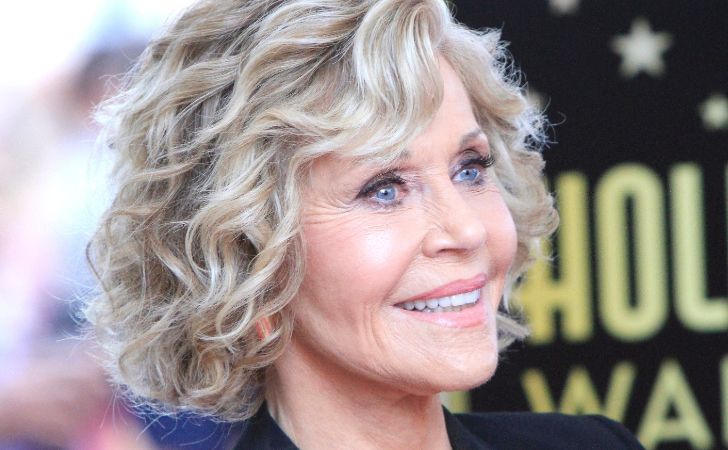 Grab All The Details Related To Jane Fonda's Children Here!

One of the most popular actresses of 90's Jane Fonda, whose real name is Jane Seymour Fonda, is also an environmentalist, political activist, former model, and philanthropist. The former model is one of the highest-paid actresses of her era.

The Klute movie actress is a multi-millionaire and possesses a net worth of $200 million. The 83-year-old actress is married three times, and none of her marriages worked.

How Many Kids Do Jane Fonda's Have?

The Coming Home actress Jane Fonda has three children. She has given birth to two of them, and one of her kids is adopted.

Jane Fonda is the mother of her three kids.
Photo Source: Closer Weekly

Jane, who was married thrice, gave birth to two children. She welcomed her first kid with her spouse, Roger Vadim, and then the second one with her husband, Tom Hayden. Further, the actress adopted her third child when she was with Hayden. Thus, the former model has no child with her third husband, Ted Turner.

Who are Jane Fonda's Children?

Jane Fonda, who is also renowned for her plastic surgeries, was married to Roger Vadim in 1965 welcomed her first child Vanessa Vadim on September 28, 1968. Jane revealed to Vanity Fair that she suffered from postpartum depression after receiving her first kid.

Vanessa grew up to be a social activist and contributed to the moves as well. Jane's daughter has worked as a writer, producer, director in multiple movies. The producer has worked in The Quilts of Gee's Bend, Jane Fonda in Five Acts, and Blue Is Beautiful.

The second child of Jane Fonda is her son, Troy Garity. As already mentioned, she welcomed him with her ex-husband Tom Hayden. Born on July 7, 1973, Troy has worked hard to establish himself as an actor in the industry.

Troy is a Golden Globe Award nominee and winner of the Young Hollywood Award for a Standout Performance. The award-winning actor recently appeared in Netflix's sitcom Black AF.

Jane adopted a 14-year-old African-American girl named Mary Williams with her husband, Hayden. According to Closer Weekly, the adopted child attended a summer camp founded by Jane after her father was imprisoned and her mother turned into an abusive alcoholic.

The Lost Daughter, a book written by Jane's non-biological daughter, talks about Mary's experience after the political activist offered her to move to Hollywood. Mary has said, "I had given up on myself and my grades at school suffered, but Jane's proposal renewed my interest in school," she penned. "She threw a lifeline and I grabbed it."

Jane Fonda's Married Life: Details on Her Husband and Children