Home / lifestyle / Is Jasmine Guy Married as of 2022? | Her Relationship History

Is Jasmine Guy Married as of 2022? | Her Relationship History 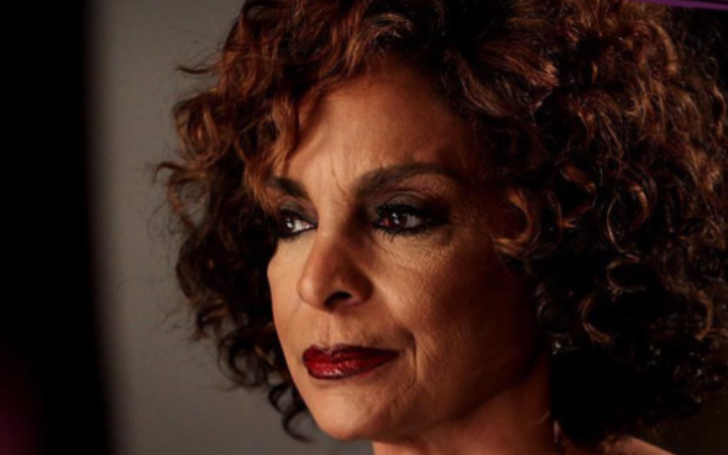 Grab All The Details On Jasmine Guy's Personal Life!!

Jasmine Guy is a $4 million net worth American actress, singer, and dancer. She is best known for her roles in films such as School Daze, A Different World, and The Vampire Diaries.

Jasmine Guy is not married as of 2022. She was previously married to Terrence Duckett.

Duckett was born in 1962 and is African American. He attended the University of Iowa and is the chief strategy officer at OnPacePlus, a healthcare technology company based in Los Angeles. Terrence worked for Soda and Lime for nine years as the director of strategic relationships. According to Famous Stardom, he has a net worth of $1 million.

Guy and Terrence married on August 22, 1998, in Boston, Massachusetts, after dating for nearly a decade. The lovebirds welcomed their daughter, Imani Duckett, on March 28, 1999, but divorced after ten years of marriage in April 2008 due to irreconcilable differences.

You May Also Like: Who is Matthew Lewis' Wife? | Insight into Neville from Harry Potter's Married Life

Following the legal separation, Jasmine took custody of her daughter and relocated to their hometown of Atlanta. Terrence and Guy fought for custody of their daughter, but the case ultimately went in Jasmine's favor. He owed her $40,000 in child support.

"A Different World" Star Jasmine Guy opens up about the split

Jasmin Guy had to address issues surrounding her divorce because she felt she was "outed" and had to explain her recovery from the financial difficulties that followed. Despite her efforts to keep the situation private, Guy revealed details after claiming Terrence Duckett had stopped paying child support.

Jasmin Guy had to address issues surrounding her divorce because she felt she was "outed."
Photo Source: Instagram

At the same time, the divorce increased Jasmin's financial burden. According to The Jasmine Brand, the actress declared bankruptcy in 2009, with a debt of $123,503.64 plus interest, with Duckett's portion of the debt valued at $94,354.71 plus interest.

Guy claimed on the show that the money was only to provide for her daughter and that, while she didn't mind discussing such a difficult time in her life, she had moved on.

On March 10, 1962, Jasmine Guy was born in Boston, Massachusetts. She is of African-American and Portuguese descent. She grew up in the Atlanta neighborhood of Collier Heights.

Guy went to Northside Performing Arts High School, where she discovered her passion for acting and dance. The 60-year-old actress moved to New York City at the age of 17 to study dance at the Alvin Ailey American Dance Center.

Jasmin rose to prominence in the late 1980s and early 1990s as one of the stars of the legendary comedy sitcom A Different World. Her performance as Whitley Marion Gilbert-Wayne in The Cosby Show earned her four NAACP Image Awards for outstanding lead actress in a comedy series from 1990 to 1993.

Guy was also a musician during this time, and his self-titled debut album was released by Warner Bros. in 1990. Her dancing abilities helped her launch her acting career.

Jasmine got a role as a dancer in the television series Fame shortly after studying dance at New York's Alvin Ailey American Dance Center.

After a few more small-screen appearances, Guy made her feature film debut in Spike Lee's Schol Daze and then Harlem Nights. Jasmine appeared in a handful of television movies both during and after the distraction of A Different World.

Jasmine is best known for his roles in Dead Like Me and The Vampire Diaries. She started appearing on K.C. Undercover in 2016. Guy has also found success on Broadway, Off-Broadway, and in other theatrical productions. 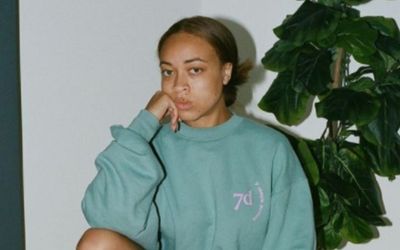 How old is Satchel Lee, Daughter of Spike Lee? Is she Dating?