Jason Manford's Years Long Struggle for Weight Loss, Are There Any Improvements? Let's Find Out 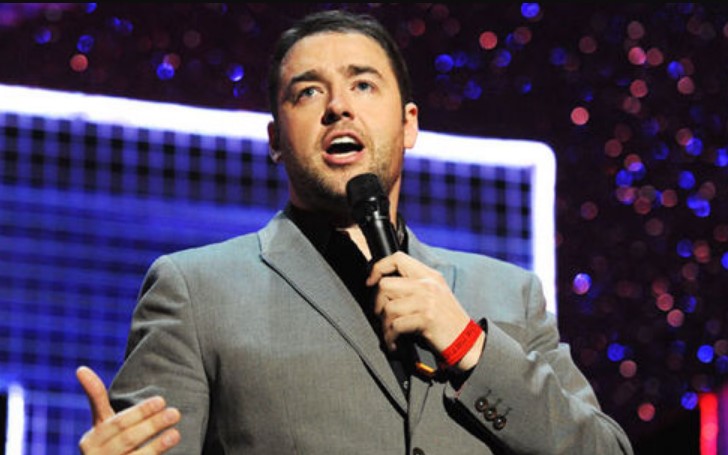 Jason Manford's weight loss, how far has he come in his weight loss journey? Let's find out.

Jason Manford (Jason John Manford) is an English comedian, singer, TV/radio presenter and actor. He is known for his stint on the shows like '8 Out of 10 Cats,'  'Comedy Rocks,' 'Show Me the Funny,' Bigheads,' and more. Currently, the TV personality is playing the lead in the musical 'Curtains.'

Since we are talking about Jason's weight loss, the TV personality started his journey from the year 2012. And now, coming to this point, he certainly has achieved something. Let's find out more.

The TV personality started his weight loss journey from the year 2012. Jason revealed on his Facebook post that he lost some weight over the last few months then. He further revealed he shredded a whopping stone in a matter of a few months.

On his post, Jason wrote, "So I've been losing weight over the last few months, just over a stone so far. I am feeling pretty good. Get into costume for my character in Sweeney Todd, and the director says I'm not fat enough and gets the costume lady to add padding! If only I'd have known in February, I could of been eating Dominoes instead of lettuce!"

The TV personality, however, did not give up his lettuce opting for Dominoes. He continued his healthy life and still maintains his weight. He, however, still feels he is on the heavier side of his weight.

Jason, after his first weight loss in 2012, went on to lose more weight by cutting white bread and 'bad carbohydrates.' So, when asked what inspired you to choose a healthy life and drop some pounds off your weight, the comedian replied, "There's nothing worse than seeing yourself in HD. It does nobody any favors."

He stuck to his diet.
Photo Source: Express

So, you can see, he was a little insecure about his appearance and wanted to gain the confidence back, which he did after shedding some pounds.

You May Also Like Ferne McCann's 30-Day Weight Loss Will Shock You!