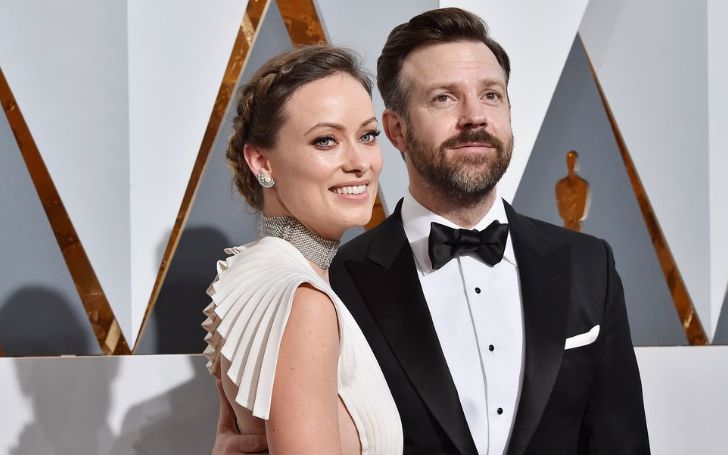 Jason Sudeikis Still Doesn't Understand The Breakdown of His Marriage With His Ex-Love!!

Jason Sudeikis recently parted his way with his girlfriend. Precisely speaking, it's already been eight months of separation for the former couple.

Although it's been several months, the American actor Sudeikis still doesn't fully understand the breakdown of his marriage with his ex-fiancée Olivia Wilde. The actor is still trying to process the breakup, as noted by Yahoo!.

Yes, the 45-year-old actor is still confused and unclear about the split, and he believes it will grow an ever more insignificant part of his life as time passes. He and his ex-girlfriend, Wilde, ended their engagement back in November 2020. The duo shares two kids with his ex, son Otis Sudeikis, 7, and daughter DaisySudeikis, 4.

In a new interview with GQ, Jason said, 'I'll have a better understanding of why in a year, and an even better one in two, and an even greater one in five, and it'll go from being, you know, a book of my life to becoming a chapter to a paragraph to a line to a word to a doodle.'

The Lasso star added, 'That's an experience that you either learn from or make excuses about. You take some responsibility for it, hold yourself accountable for what you do, but then also endeavour to learn something beyond the obvious from it.' It seems that he wants to 'learn' from the end of his relationship and promised to hold himself 'accountable' for his part in the split.

'You're going through something emotionally and personally, or even professionally if that's affecting you personally, and then you're dressed up like George Bush, and you're live on television for eight minutes. You feel like a crazy person,' he said. 'You feel absolutely crazy. You're looking at yourself in the mirror, and you're just like, ‘Who am I? What is this? Holy hell.' 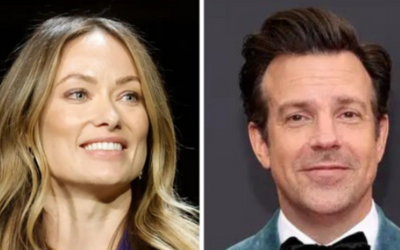