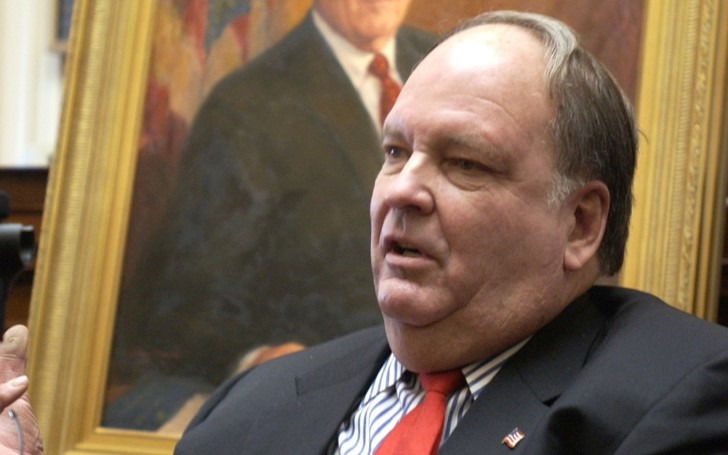 Jenna Bush Hager is mourning following her father-in-law's death at the age of 83.

This was the devastating week for Jenna Bush Hager, the American news personality is mourning the death of her father in law, John H. Hager, who died on Sunday at the age of 83.

John was Virginia's former lieutenant governor, following his death, Jenna issued a statement. However, the Bush family has not revealed the cause of death.

On her statement, Jenna wrote,

"We lost my father-in-law, John Hager, Sunday morning. He was a giant of a man—although, I never saw him stand. He lived with polio—paralyzed from the waist down—in a wheelchair, for forty five years."

"Despite it all he lived life to the fullest—and was compassionate, curious and kind. And boy, will we miss him but as Poppy said: he is in a better place—'in heaven, out of his wheelchair and running.'"

Following the announcement of Jenna's father in law passing, many fans showed their support to the American news personality.

One of Jenna's fans wrote, "Sending love and light to you and your family💔"

Next one wrote, "So sorry! May you find comfort in his memories!"

Third one wrote, "My most sincere condolences to the family. As your very bright daughter said, he’s resting in God’s care now."

You May Also Like: RuPaul's Drag Race Star Chi Chi DeVayne Dies at 34