Home / news / Jennifer Garner Breaks Up With John Miller, Here's What You Should Know

Jennifer Garner Breaks Up With John Miller, Here's What You Should Know 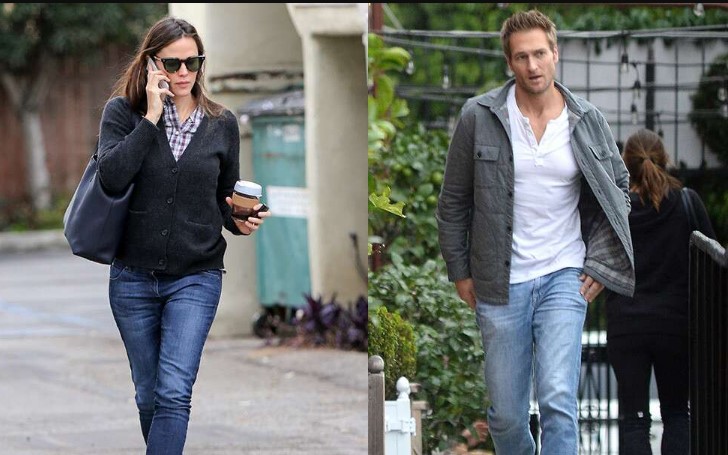 Here's what you should know about Jennifer Garner and John Miller's break up.

Jennifer Garner reportedly broke up with her boyfriend of two years, John Miller. A source close to the stars told two are no longer together, according to 'InTouch Weekly.'

The source further mentioned the couple split before Los Angeles went into lockdown due to coronavirus pandemic. The reports also suggest Jennifer and Miller split on friendly terms.

Jennifer Garner and John Miller started dating back in October of 2018. The report at the time mentioned the couple was seeing each other for six months prior to going public about their relationship.

One of the sources during the time said, "Jen brings out the best in John, and he is the happiest he has probably ever been. It's a loving, healthy relationship."

Jen, however, was still to finalize her divorce with her ex-husband, Ben Affleck, after years in a marriage.

A source close to Jennifer and Miller told InTouch that the couple's relationship was going well till March of 2020. The source added, "He's got a separate life from Jen's Hollywood world, so it works for them."

The source further added, "Miller is very independent and likes to take things slow. He has a young daughter that he's also co-parenting, so he's not trying to insert himself in Jen's public life. He's fine being in the background."

When the lockdown started, Miller self-isolated with his kids, while Garner was quarantined with her three children. TMZ captured Garner and Bradley Cooper on Malibu Beach, where they were photographed playing in the sand with a little girl who appeared to be Cooper's daughter.

Watch: Jennifer Garner Gets Cozy On The Beach With Brad Cooper Amid Rumored Romance

It's still unclear if the meeting was romantic, but Bradley and Jen are close since the days of their movie, 'Alias.'

Coming back to Miller and Jen's split, the source mentioned the couple broke up in amicable terms. So, their initial guess is the separation could be temporary, and there's still a chance of rekindling their romance.

You May Also Like: 'E! News' Gets Canceled After 29 Years 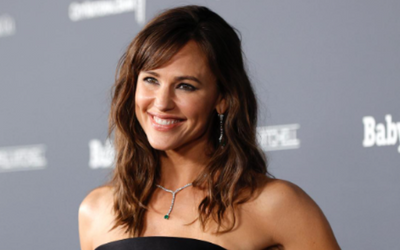 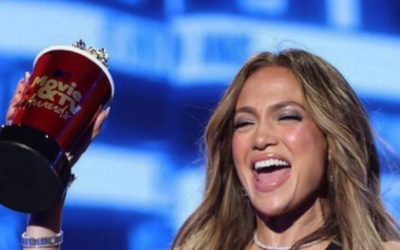 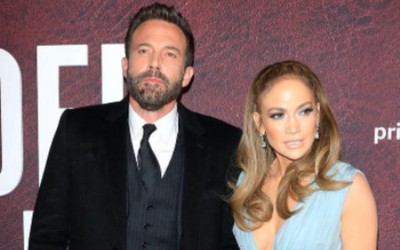