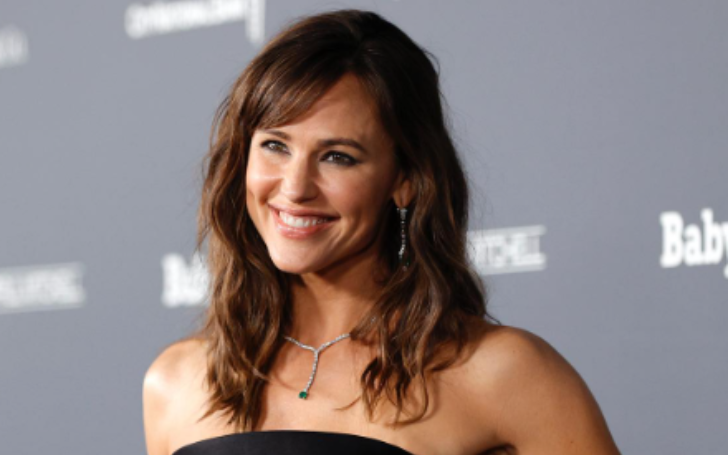 As per ihearts, Jennifer Garner will reprise her role as Frances "Baby" Houseman in the upcoming Dirty Dancing sequel, 35 years after the first film's debut.

On Thursday, the news was revealed at Lionsgate's CinemaCon presentation (April 28). According to Entertainment Weekly, footage from the first film was screened with a voiceover proclaiming, "Jennifer Grey returns to Kellerman's in the second chapter."

You May Also Like: Olivia Wilde was served custody papers while on stage at 2022 Cinemacon

Kellerman's is a Catskills resort where the first film was shot.

There's no word on a sequel yet, however, Jennifer was said to be working on a secret dance feature with Lionsgate two years ago.

Patrick Swayze played the dance teacher in Dirty Dancing: Havana Nights, a prequel to the original film. The film was released in 2004, received poor reviews, and grossed barely $14 million in the United States.

There aren't any additional details regarding the film yet, including how the story will manage Swayze's absence. With Baby on board, though, the wait will be well worth it.

Jennifer recently opened up about her feelings regarding her nose jobs after 30 years.