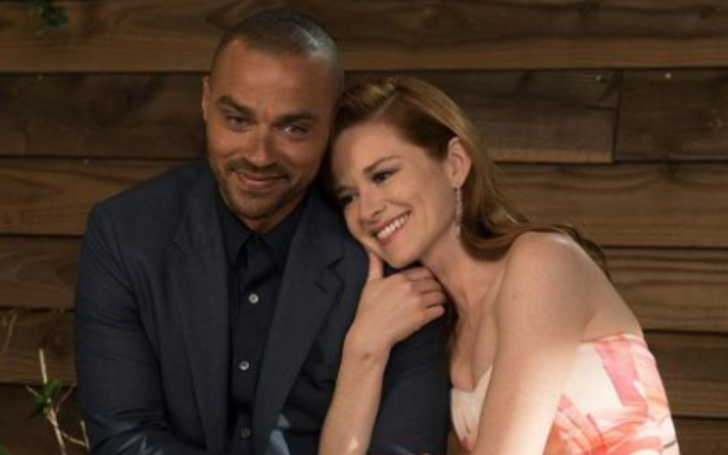 According to People, Jesse Williams and Sarah Drew will reprise their roles as fan-favorite couple Jackson Avery and April Kepner in "Grey's Anatomy" for the season 18 finale on May 26.

Jesse Williams and Sarah Drew will reprise their roles in "Grey's Anatomy" for the season 18 finale on May 26.
Photo Source: Instagram

In March 2018, Drew announced her departure from Grey's Anatomy after nine seasons. April left her work at Grey Sloan Memorial Hospital after marrying Matthew Taylor (Justin Bruening) on the show. She returned to Boston with Jackson and their kid after they were separated last year for a brief while.

Drew and Williams had discussed the prospect of returning to the show before the news was made public.

During an interview with Entertainment Tonight in February, Williams stated he wouldn't rule out a return to the show. He said, "I'd think about it." "In the show's universe, he still remains. So, yes, it's a distinct possibility."

"I would suppose they're obviously around each other and they're probably seeing each other, for sure," Williams stated when asked about Jackson and April's current relationship status.

Drew also spoke to ET a month later, revealing that she would "definitely" be open to a return. 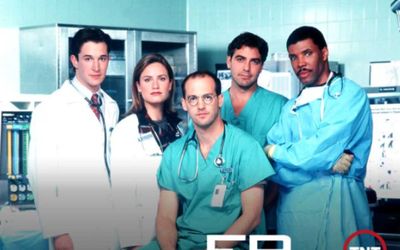