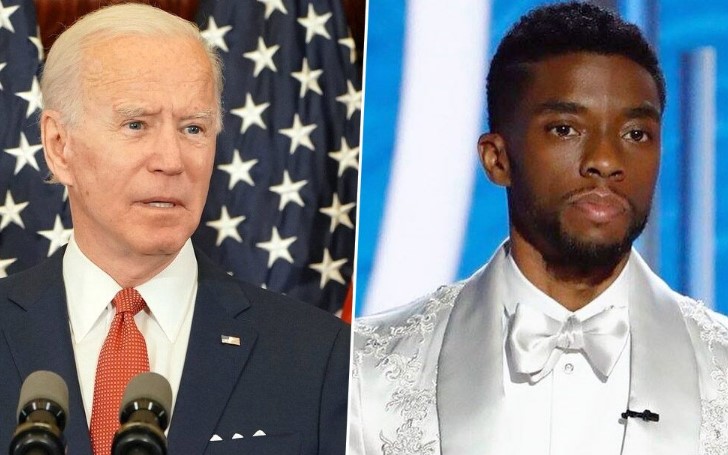 Joe Biden paid his tribute to Chadwick Boseman on his passing.

It is with our heavy heart we covered the story of the death of King T'Challa actor, Chadwick Boseman. The 43-year-old actor was diagnosed with stage III colon cancer in 2016.

During all these four years, all the hits he gave us, was between his surgeries and chemotherapies, his family revealed.

After the news was confirmed, many celebrities' including Mark Ruffalo, Brie Larson, and many others have paid their tribute to the actor.

Recently, even Joe Biden took to his social media to remember the actor and pay his tribute.

Joe Biden, who was one of the first few to acknowledge the news, took to his Twitter account, and wrote,

"The true power of [Chadwick Boseman] was bigger than anything we saw on screen. From the 'Black Panthers' to 'Jackie Robinson,' he inspired generations and showed them they can be anything they want — even superheroes. Jill and I are praying for his loved ones at this difficult time."

Chadwick was at his home with his wife and family by his side. Following the death, the family confirmed the death in a statement.

"A true fighter, Chadwick preserved through it all, and brought you many of the films you have come to love so much. From Marshall to Da 5 Bloods, August Wilson's Ma Rainey's Black Bottom, and several more, all were filmed during and between countless surgeries and chemotherapy.

You May Also Like: Steven Spielberg's Father Arnold Spielberg Dies at 103 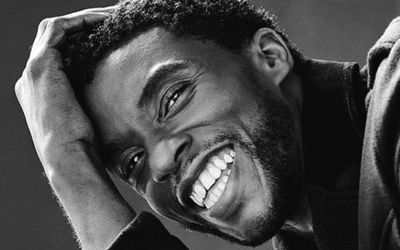