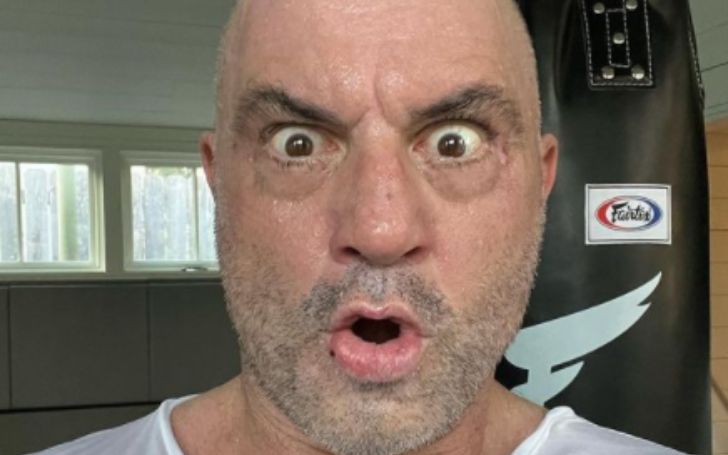 Grab All The Details On Joe Rogan Personal Life!!

Joe Rogan has a $100 million net worth and is an American comedian, actor, martial arts expert, UFC commentator, and podcast presenter. The 54-year-old star rose to prominence as a member of the "News Radio" cast.

Rogan went on to host the reality show "Fear Factor" and Comedy Central's "The Man Show" after that. He is now the host of one of the world's most popular podcasts and a UFC commentator.

Who Is Joe Rogan Wife?

Joe Rogan wife is Jessica Ditzel. She is the daughter of well-known musician Jeff Conrad Ditzel. Ditzel was born in 1975. She earned a bachelor's degree from California State University and then worked as a cocktail server in various establishments.

Jessica was a model for M Model Management and Wholesome, a Korean brand. Ditzel has also worked as an account executive for Robert Half Technology in California, as a management assistant for Rent A Car, and product analyst for Volvo Motorsports.

As per The Sun, in 2001, Rogan met Jessica while working as a waitress. The two started dating soon after their initial meeting.

Recommended: Is Taylor Lautner Married? Who is his Wife? All Details Here

Jessica was previously married to the late Keven Conner, with whom she had a daughter, singer Kayja Rose, before meeting multi-millionaire Podcast presenter Joe. In 2008, Joe and Jessica announced their engagement and tied the knot in 2009.

Joe Rogan doesn't disclose much about his personal life. However, he did mention that he had three children on one of his episodes of The Joe Rogan Experience. Rosy Rogan, Lola Rogan, and Kayja Rose are Jessica and Joe's three children.

Joe's biological children are Rosy and Lola. After marrying Jessica, he adopted Kayja Rose, his stepdaughter.

On August 11, 1967, Joe Rogan was born in Newark, New Jersey. He is half-Irish and half-Italian. His father worked as a cop in Newark. Joe's parents split when he was five years old.

Rogan has stated in interviews that he had early memories of domestic abuse in his home. His family relocated to San Francisco when he was seven years old. They moved to Gainesville, Florida, when he was 11 years old.

They eventually settled in the Massachusetts town of Newton Upper Falls. Joe began karate at the age of 14 and taekwondo at 15. In 1985, Rogan graduated from Newton South High School. Rogan won the U.S. Open Championship taekwondo tournament as a lightweight when he was 19 years old.

Rogan enrolled at the University of Massachusetts in Boston but pulled out before completing his studies. He resided in Boston until he was 24 years old when he relocated to New York City to pursue a stand-up comedy career.

Due to vaccine misinformation shared by podcaster Joe on the streaming site, Neil Young has requested that Spotify delete his music. Spotify supports Joe Rogan and has removed Neil Young's songs from its platform. 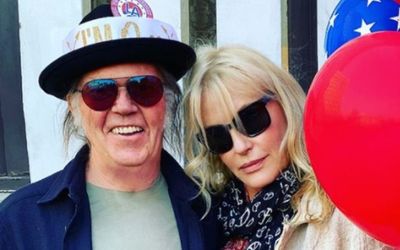