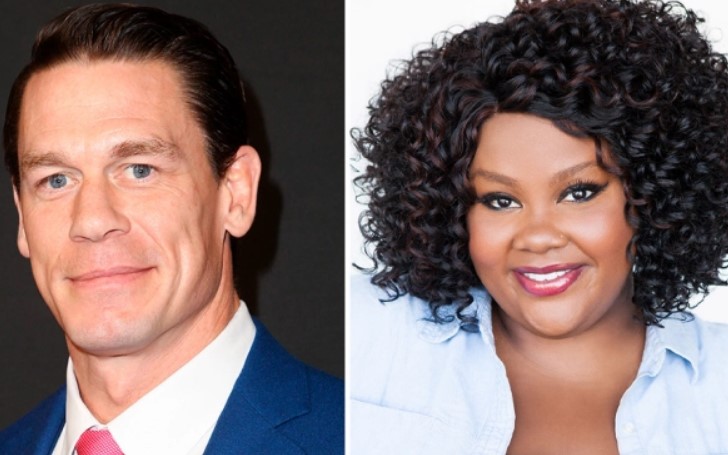 John Cena is all set to embark on his new television career. The former WWE superstar, John, is all set to handle his hosting duties. According to the reports, He will be hosting the 'Wipeout' Revival Series on TBS.

According to the reports by Deadline, John and Nicole Byer will co-host the game show. In his talk with the media outlet, Cena shared,

"I couldn't be more excited for what’s in store for this radically absurd show that has its own fair share of legendary faceplants. The power of Wipeout is its ability to gather people of all backgrounds for fast-paced, physical FUN!"

"I look forward to seeing fan responses both new and existing. This'll be a hosting experience, unlike anything I've ever done! I can't wait to get started in rooting for our contestants!"

During which, Nicole also added,

"There's nothing funnier than people falling over giant red balls. Wipeout is truly insane, and I'm tickled to be a part of this beloved show's comeback."

You May Also Like: Andy Cohen Is Hoping Dorinda Medley Comes Back to 'RHONY' After a "Pause"