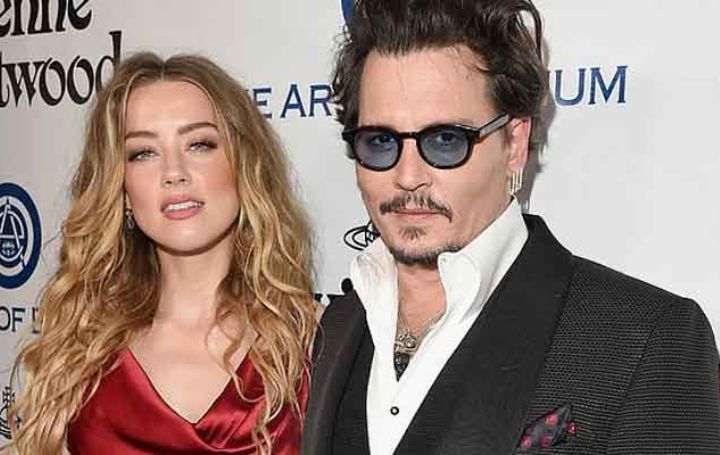 After Johnny Depp and Amber Heard got divorced in January 2017, Depp paid Heard the settlement amount worth $7 million, which she claimed to donate to ACLU and the Children's Hospital Los Angeles.

According to Pop Culture, on August 5, 2021, a New York judge ruled in favor of Depp on his ongoing libel case against his ex-wife Heard as the actor alleged that Amber still, to the date, hasn't donated the divorced settlement.

A New York judge favors against Amber Heard on the case of Johnny Depp and Amber Heard.
Photo Source: Insider

Heard filed the case against Depp, claiming that the actor threatened her and added that she faced domestic violence. Later on, The Sun also posted a column in April 2018 calling Depp "wife beater," which led Depp to file a case against The Sun but lost the case on March 25, 2021, as per Independent. Unfortunately, he lost the case, with the results being the allegations made by Heard were "substantially" true.

Pirates of The Caribbean actor Johnny Depp and his wife Aquaman diva Amber Heard met each other during their film The Rum Diary in 2011. Since then, they dated each other and tied the knot in a civil ceremony in February 2015.

In May 2016, Amber filed for divorce and also pledged for a temporary restraining order. Henceforth their divorce was finalized in August 2016.

For more updates and news, feel free to visit us in Idol Persona.