Jon Batiste's Net Worth 2022- Here is the complete breakdown! 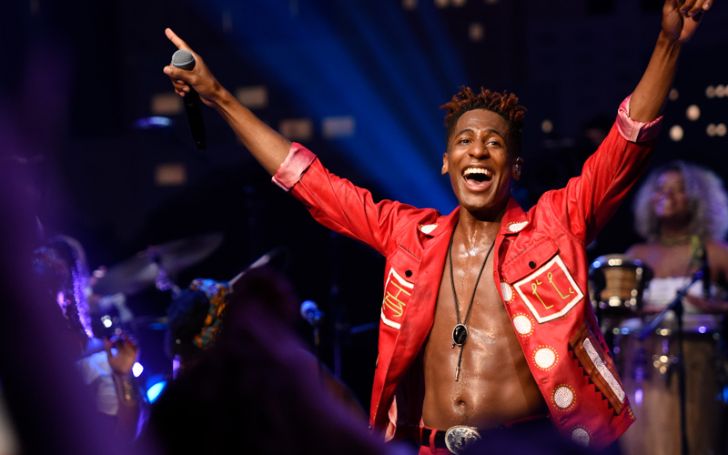 Grab All The Details On Jon Batiste's Professional Life!!

Jon Batiste is a famous multi-instrumentalist, musician, comedian and bandleader. He has collaborated with many popular musicians from various musical genres. Batiste has recorded music that has been performed in over 40 counties.

Batiste is romantically involved with his girlfriend, Suleika Jaouad. In this article, we'll learn in detail about Jon's career and net worth.

Jon Batiste started playing music at the age of eight. His interest in music was influenced by his family as well. The 35-year-old has had a lot of success as a young musician since his start. All of his success has resulted in a large fortune for him.

According to Celebrity Net Worth, the approximated net worth of Batiste is around $4 million. As per reports, he makes more than $100,000 per year from his work, including album and tour sales. In addition to his music career, Jon has appeared in several TV and film projects.

At 17, Jon Batiste released his first CD, Times in New Orleans, featuring musicians such as Jason Marsalis, Donald Harrison Jr. and Christian Scott. He was gaining recognition as a talented young musician, and while studying at the Juilliard School, Batiste released his second CD, Live In New York: At the Rubin Museum Of Art.

Batiste was awarded the Movado Future Legend Award. In 2006, he was the only person to receive this honor for jazz du to which he rose to prominence. Throughout the year 2007, Jon performed at the Concertgebouw in Amsterdam, the Netherlands, and opened masterclasses and workshops in Underprivileged neighborhoods throughout Holland.

Related: How Much is Milana Vayntrub Net Worth? Here is the Complete Breakdown

Batiste composed music for the performance, which featured six young Dutch musicians. It was a huge success, and it brought him national attention. Jon was invited back to Carnegia Hall to perform his concerts. He was the youngest artist to perform in the NBA All-Star Game halftime show in 2008.

Jon performed in over 40 countries and released two CDs and two EPs by 2009. He was named Associate Artistic Director of the National Jazz Museum in Harlem in 2012. The soundtrack titled The Process was released on November 4, 2014.