Home / lifestyle / Is Jonathan Groff Dating and has a Boyfriend? Learn his Relationship History

Is Jonathan Groff Dating and has a Boyfriend? Learn his Relationship History 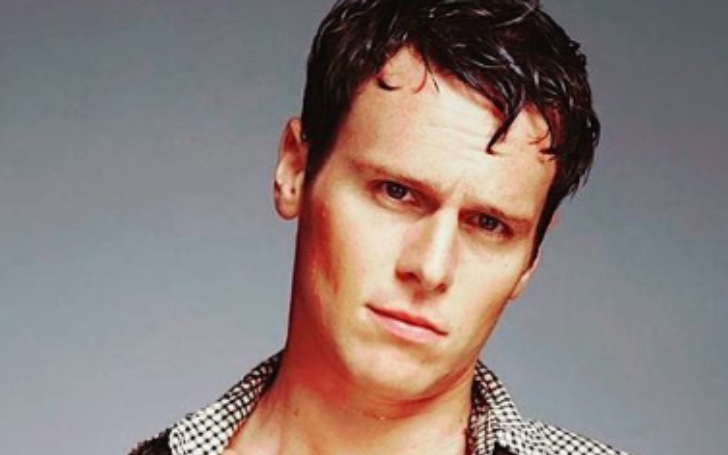 Get All The Details On Jonathan Groff's Personal Life!!

Jonathan Groff is a wealthy actor and singer with a net worth of $5 million. He is most recognized for his work as a voice actor in the Frozen film trilogy and as a lead in the Netflix series Mindhunter.

Groff, 37, is also well-known for his work in Spring Awakening, Hamilton and Glee. Learn about his romantic life here.

Is Jonathan Groff Dating and Has A Boyfriend?

Yes, Jonathan Groff is dating. As per The Focus, he is romantically linked with his boyfriend, Corey Baker. They met while teaching at the Christchurch International Musical Theatre Summer School in 2018 and have been dating since then.

Jonathan Groff is a wealthy actor and singer with a net worth of $5 million.
Photo Source: Instagram

Groff's partner Baker is a choreographer and former dancer from New Zealand. He is a classical and modern dance specialist. Corey's English instructor, who taught a ballet class in the town center, persuaded him to start taking ballet lessons after noticing him tap dancing in the corridor.

Recommended: Are Lea Michele and her Husband Still Together? All Details Here

Corey dropped out of high school at the age of 15 to study ballet at the International Ballet Academy in Christchurch. He obtained a quarantine commission from the BBC in 2020, during the coronavirus pandemic, and remotely directed and choreographed the three-minute film Swan Lake Bath Ballet.

Baker married a fellow dancer in 2013, but they split in 2016, just two years before meeting Groff.

Jonathan Groff never said anything about his relationships before coming out as gay publicly in 2009. He did, however, come out of the closet with a boyfriend, Gavin Creel, a musician and actor the same year.

Jonathan Groff never said anything about his relationships before coming out as gay publicly in 2009.
Photo Source: Instagram

Groff began dating Star Trek actor Zachary Quinto in 2010 after ending his relationship with Gavin. During an interview with Out Magazine, Zachary was the one who initially stated they were dating. He even hinted at having children in the future at the moment.

The LGBT couple's romance did not survive as they separated in 2013. Their hectic schedules and distance made it difficult to maintain the relationship. Even though the pair's romance ended, their friendship is still going strong.

On March 26, 1985, Jonathan Groff was born in Pennsylvania, Lancaster. Julie Groff and Jim Groff are his parents. David Groff, his older brother, is the President and Chief Operating Officer of WebstaurantStore.

Groff got his start in theater and acting at a young age. He was inspired by Julie Andrews' performance as Mary Poppins when he was three years old. Jonathan and his brother put on childish home plays, including a performance of The Wizard of Oz in his father's barn, in which he portrayed Dorothy. 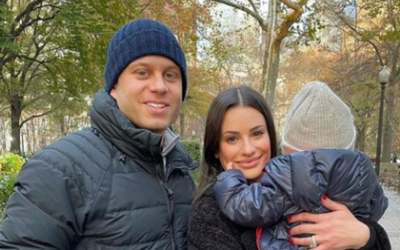 Are Lea Michele and her Husband Still Together? All Details Here