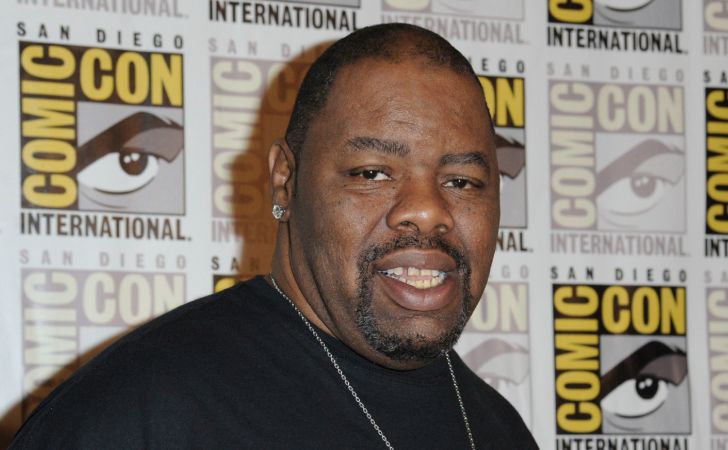 Marcel Theo Hall, popularly known as Biz Markie, has left the world at 57. He was a rapper, singer, lyricist, DJ, and record producer who started gifting his beautiful album to the audience in the late 80s. The music artist gained popularity through one of his first hits, Just A Friend.

Though the reason for his death is not confirmed officially, TMZ suggests that the musician passed away due to complications from diabetes. The actor was fighting through the disease for more than a year and finally lost the battle against it in a Baltimore hospital at 6:25 PM Friday.

The tragic news was confirmed by Markie's manager Jenni D. Izumi. The manager told Wabe, "We are grateful for the many calls and prayers of support that we have received during this difficult time. Biz created a legacy of artistry that will forever be celebrated by his industry peers and his beloved fans whose lives he was able to touch through music, spanning over 35 years."

Markie was regarded as the Clown Prince of Hip-Hop. The Hip Hop artist has given five studio albums in his three and half decade-long career. The artist released his debut album Goin' Off in1988, which featured underground hits Vapors and Pickin Boogers.

One of the biggest hits of Biz Markie is his song, Just a Friend, launched in 1989. The song hit platinum and also made its position in Number 9 on the Billboard Hot 100. Apart from music, the lyricist has also given in appearances on television series, including Black-ish. In 2020, Markie hosted many programs on several radio stations as well.