Justin Lin steps down as director of 'Fast X', the tenth film in Fast & Furious Franchise 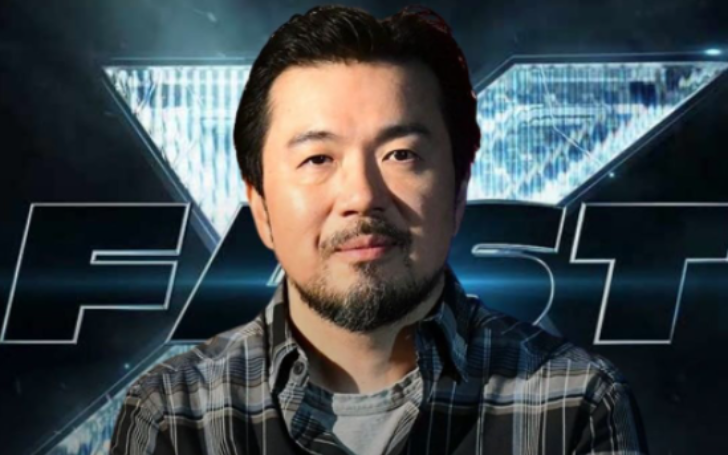 Justin Lin steps down as director of 'Fast X,' the tenth film in the Fast & Furious Franchise

As per IGN, For the second time, the director who made the "Fast and Furious" franchise into a billion-dollar global sensation is stepping down.

Justin Lin and Universal revealed on Tuesday that he is stepping down as director of "FAST X," the franchise's tenth movie, just days after filming began.

Justin Lin and Universal revealed on Tuesday that he is stepping down as director of "FAST X."
Photo Source: Instagram

He will, however, continue to work as a producer on the film, which will be released in May 2023.

"With Universal's support, I've made the difficult choice to stand down as director of FAST X while remaining a producer on the movie." We've been able to shoot the best actors, stunts, and damn vehicle chases over the course of ten years and five films." Lin said in a statement released Tuesday.

He continued, "On a personal note, as the son of Asian immigrants, I am happy to have contributed to the development of the most diverse film franchise in history. I will be eternally thankful to the incredible cast, crew, and studio for their unwavering support and for embracing me into the FAST family."

The cause for Lin's decision to step down has not been revealed, nor has a replacement for Lin as director been named, though sources close to the issue claim that creative differences were at play.