Home / lifestyle / Does Kamala Harris Have Kids? All the Facts About Her Family! 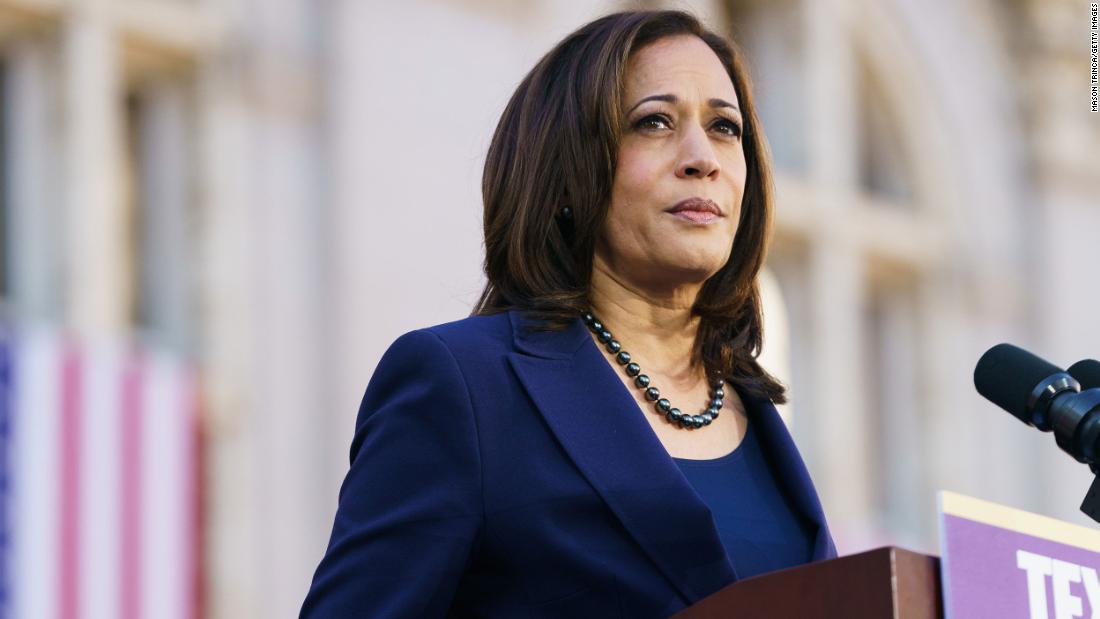 Grab all the details you need to know about the family and personal life of American politician Kamala Harris.

American politician and attorney Kamala Harris (net worth) have been serving as the junior United States senator from California since 2017. Currently, she is also the Democratic vice presidential nominee for the 2020 election.

Kamala Harris also had run for the 2020 Democratic presidential nomination and gained a lot of popularity, but she ended her campaign on December 3, 2019. She is set to run as former vice president Joe Biden's running mate in the 2020 election. Therefore, many people want to know about her family and personal life. Below, we take a look at those details about Kamala Harris.

Does Kamala Harris Have Kids? Her Married Life Here

Kamala Harris is a mother to her stepkids from her current beau previous marriage. She is married to her husband, Douglas Emhoff. He is an entertainment lawyer, and he's been a great partner to Kamala.

Emhoff was born in Brooklyn, New York, and graduated from California State University, Northridge, and the University of Southern California's Gould School of Law. The couple met for the first time in California, where the two were also married on August 22, 2014. And there too, he works as a partner at DLA Piper Law Firm.

According to The Hollywood Reporter, also Douglas Emhoff had also represented the ad agency TBWA in an early 2000s lawsuit over the rights to the chihuahua featured in Taco Bell's "Yo Quiero Taco Bell' ads. He is currently supporting his wife in her road to the vice-presidency of the United States.

Douglas Emhoff was married for 25 years to film producer Kerstin Emhoff née Mackin. From the first marriage, he has two kids, a son Cole Emhoff and Ella Emhoff.

Cole is a graduate of Colorado College with a bachelor's degree in psychology, and Ella studied Fine Arts at Parsons School of Design. Cole worked as an assistant at William Morris Endeavor and then became an executive assistant at Plan B Entertainment. These siblings call their stepmother Kamala Harris 'Momala.'

Kamala Harris was born to Indian-American mother Shyamala Gopalan and Jamaican-American father Donald J. Harris. Her mother was a biologist, and civil rights activist from Madras, India, and her father is an economist and professor from Saint Ann's Bay, Jamaica. Kamala's father was a professor of economics at Stanford University from 1972 to 1998. Her mother, Shymala, unfortunately, passed away in 2009 due to colon cancer.

Kamala Harris has a younger sister, Maya Harris, a lawyer, a public policy advocate, and a television commentator. Maya was an MSNBC political analyst and had been campaign chairwoman for Harris' presidential bid. She studied Bachelor of Arts at the University of California, Berkeley, and earned a J.D. degree from Stanford Law School.

Maya is married to lawyer Tony West, who is a general counselor of Uber. They had married in July 1998. Maya gave birth to her daughter, Meena Ashley Harris, at the age of 17. Meena, who is 35 years of age, is a lawyer and a children's book author. Meena is married to Nikolas Ajagu, and they have two daughters.

Stay tuned to Idol Persona for more family-related content of your favorite celebrities.

Facts About Douglas Emhoff's Kids, Family and Past Relationships!