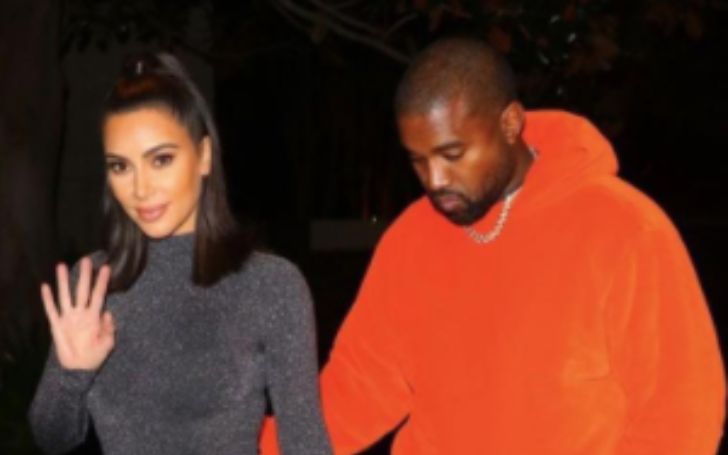 As per Yahoo, during the ongoing divorce settlement, Kanye West has filed an opposition to his estranged wife Kim Kardashian's request to be declared legally single.

According to court documents acquired by PEOPLE, the 44-year-old rapper responded to his ex's December petition in the Superior Court of California in Los Angeles County on Wednesday.

In their response, West's lawyers warn that awarding single status before issues like custody of their four children (North, Saint, Chicago, and Psalm) and shared property resolved in their pending divorce might lead to "a danger of undesirable repercussions."

If one of them "remarries before the lawsuit is concluded," the filing continues, "an early termination of status likewise presents difficulties to getting evidence."

Recommended: Olivia Rodrigo & her Boyfriend of Less than a Year Adam Faze Break Up

The response lays out several "conditions" that the Donda rapper wants to meet, including Kardashian giving up her marital privileges with West, and her new spouse, if she remarries until their custody battle is completed. Marital privilege protects spouses from having to testify against them or serve as witnesses. It also allows them to keep private discussions between them.

"If Kim's status is terminated today without his condition," the documents indicate, "a barrier to acquiring evidence regarding parenting and custody will exist if Kim remarries before the case is resolved."

West also wanted to make sure that no funds were transferred from the trusts established by the previous couple. Kardashian's lawyers, on the other hand, believe that this provision is unnecessary given the conditions of their prenuptial agreement, which keeps all of their assets separate.