Kanye West & Chaney Jones Break Up after 5 months of Dating ! 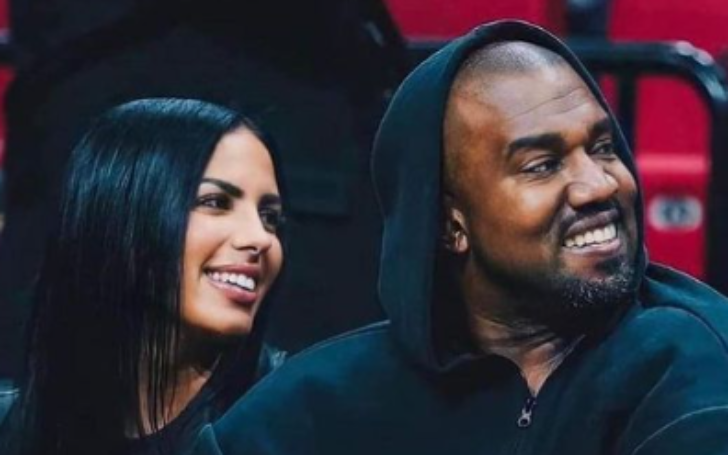 Kanye West & Chaney Jones Break Up After 5 Months of Dating!

According to TMZ, Kanye West and his latest muse, Chaney Jones, have split up.

After vacationing in Tokyo together, the couple apparently called it quits, but the outlet's sources couldn't confirm "who broke up with who."

After returning home from their Tokyo vacation in May, a source close to West told Page Six that their relationship had become "choppy."

Even though Jones removed - or archived - all of her images with the rapper, West, 44, and the Kim Kardashian lookalike, 24, continue to follow each other on Instagram. Meanwhile, since being momentarily suspended in March, West has only shared one photo (a single image of a McDonald's design).

You May Also Like: Lizzo makes Red Carpet Debut with her Boyfriend, Myke Wright

"You know how things are," a source said of Jones removing West from her Instagram account on Tuesday. "It's possible they'll be paired up again tomorrow."

Jones originally ignited romance speculations with the "Heartless" singer in February, and she subsequently confirmed their connection by uploading photographs from a "Date Night."

In March, he presented her with a rare Hermès Birkin bag worth $275,000, as Page Six Style exclusively revealed.

Prior to Jones, West had a brief relationship with Julia Fox, the actress from "Uncut Gems." The ex-couple met at a New Year's Eve party and lasted long enough for him to gift her and her friends with Birkin bags, but they broke up in February.

Kim Kardashian was married to West for seven years before filing for divorce in February 2021. In March, the "Keeping Up With the Kardashians" actress was pronounced legally single, and the couple is co-parenting their four children: North, 8, Saint, 6, Chicago, 4, and Psalm, 3.