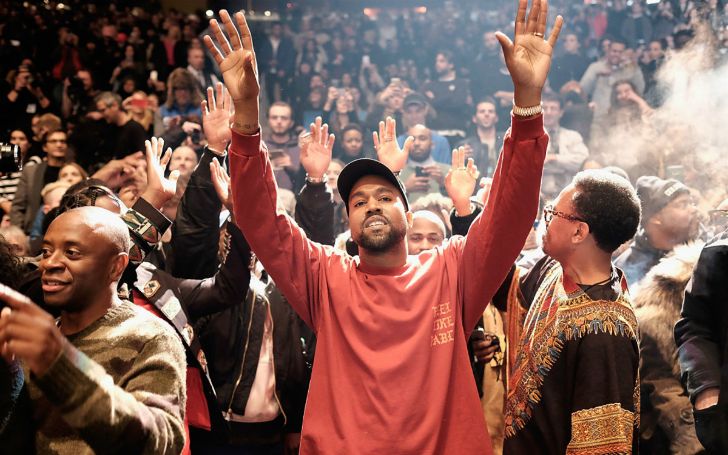 Do You Have Any Idea Why Kanye West Is Legally Changing His Name To Simply Ye? Let's Find It Out.

An American rapper, singer, record producer, songwriter, fashion designer, and businessman Kanye Omari West aka Kanye West, has gone by Ye for years. But, unfortunately, now he wants to make it official to his monosyllabic nickname "Ye."

As noted by ABC News, according to Los Angeles Superior Court documents obtained by The Associated Press, 44 years old eccentric rapper asked a court to give him a new moniker in the books, going from Kanye Omari West to simply "Ye," with no middle name or last name on Tuesday, August 24, 2021.

Kanye West is in the process of changing his name officially to ''YE.''
Photo Source: Wikimedia Commons

Kanye calling himself Ye on his social media sites for more than a year, tweeted that he wants a change in his real name in 2018, stating, "the being formally known as Kanye West. I am YE," according to TMZ.

As per the rules in California, unless there's evidence on one name change, it is committed as a fraud or other shenanigans. Therefore, the judge should approve it and what might go into the review process for this, as you know him, is a goner. It'll be sooner all Ye all day. But, this must get a sign-off by the judge, as mentioned by USA Today.

Moreover, Kanye and his previous better half Kim Kardashian reportedly split and discussed their divorce in January 2021. Surprisingly, funny though, Kim still has "West" in her surname after the couple's separation.