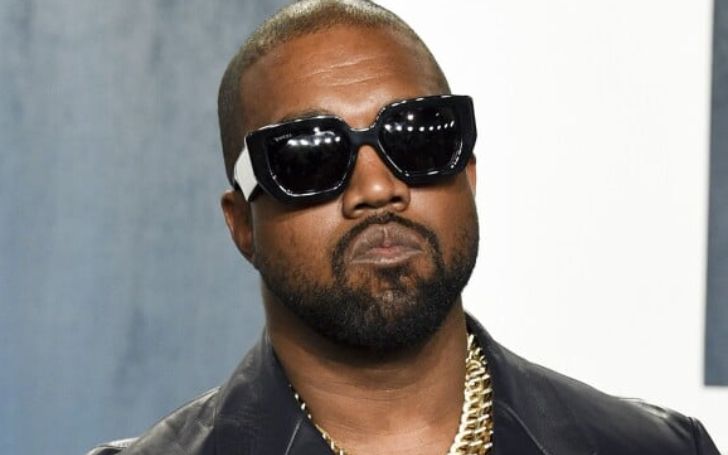 The multi-hyphenate uploaded a video on Saturday afternoon in which he expressed his displeasure with Chicago West's fourth birthday party. The footage shows Kanye behind the wheel, accusing the Kardashians of excluding him from the party on purpose, as per The Sun.

"I wasn't allowed to know where Chicago party was," he adds, adding that "there's nothing legal that says this is kind of game that's being played." "This is the kind of stuff that has had a long-term impact on my health, and I'm just not playing." This year, I'm taking charge of my story. I'm trying to be the best father I can be, the Ye version of a father, and I'm not letting this happen."

Kanye then wishes Chicago a happy birthday and claims that he is only publishing the video because he needs his supporters' help.

Kanye was seen with Kris Jenner at a gathering in Chicago shortly after releasing the video. Stormi Webster, Kylie Jenner's daughter, and Travis Scott, who both appear in the video, attended the event, which appeared to be a shared birthday celebration.

Page six had learned that Kanye's former wife, Kim Kardashian, was shocked by his assertions, alleging that they had planned to hold two separate birthday parties for their youngest daughter.

The insider explained, "Kanye was always expected to have Chi at 4." They planned two distinct events ahead of time, and it was his idea." Kim was taken aback that he went live and accused her when it was his idea to host two different parties in the first place. He was throwing Chi her own separate celebration, and she was having hers early in the day. No one was attempting to prevent him from arriving."

Ye praised Travis for giving him instructions to the party in a new video released following Chicago's birthday. He also expressed gratitude to Kylie for allowing him to enter.