Kanye ' Ye' West will not Perform at Coachella 2022 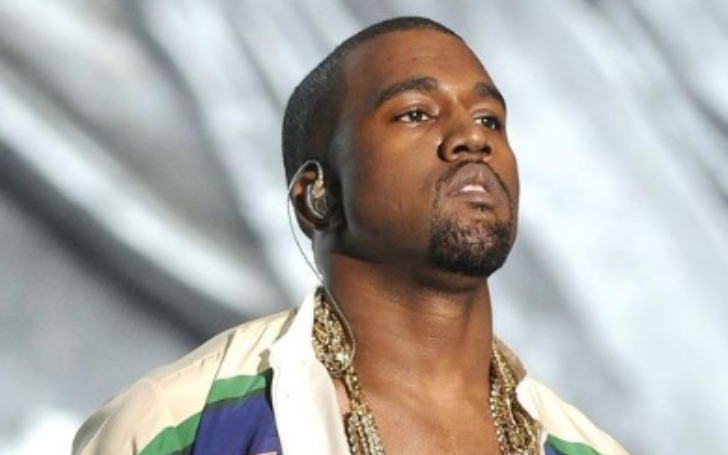 Kanye ' Ye' West will not Perform at Coachella 2022

According to TMZ, Kanye West will not be performing at the 2022 Coachella Valley Music and Arts Festival.

Kanye West will not be performing at the 2022 Coachella Valley Music and Arts Festival.
Photo Source: Instagram

Ye was removed from the schedule less than two weeks before the event began due to a series of incidents and a petition from supporters.

The rapper was scheduled to play on the final day of the event, which runs from April 15-17 and April 22-24 at the Empire Polo Club in Indio. Coachella's website still showed Ye on the lineup as of 4:30 p.m. Monday.

Goldenvoice, as well as representatives for the rapper and his record company, did not reply to demands for comment.

Recommended: Ukrainian President Makes an Appearance at the Grammys

As per Variety, Ye was reportedly banned from performing at the Grammy Awards in mid-March, two weeks before the event, because of his online activity.

His alleged rejection from the Grammys comes just days after Instagram suspended him for breaking their policies on bullying, hate speech, and harassment with a post that contained a racial slur directed at "The Daily Show" presenter Trevor Noah.

Noah had chastised the rapper for harassing his ex-wife Kim Kardashian, with whom he had four children. In his music video for "Eazy," Ye also depicted the kidnapping and burial of Pete Davidson, with whom Kardashian is in a relationship.